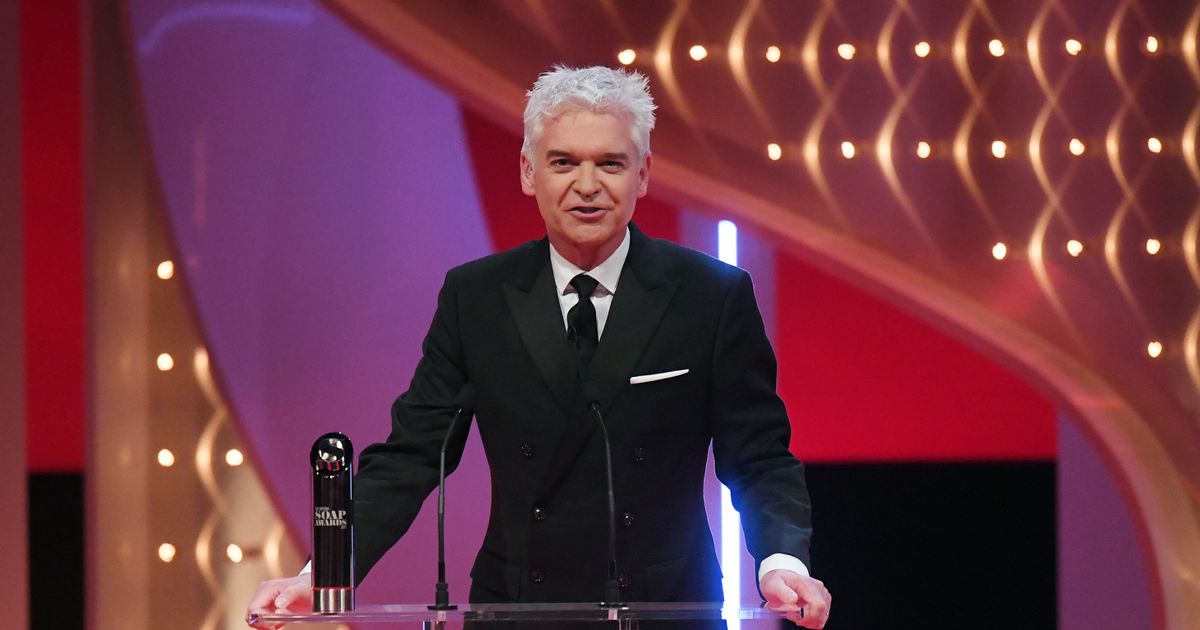 Meanwhile actress Lucy Pargeter won one of the few awards for Emmerdale tonight as she was awarded Best Actress.

Coronation Street won the first gong of the night by being awarded Best Storyline for the aftermath of Aidan's suicide.

Actress Sue Nicholls was also left stunned tonight after being given the Outstanding Achievement award.

EastEnders' Gillian Wright was the next star to win by bagging Best Dramatic Performance for her heartbreaking cancer storyline.

The awards got off to a glitzy start on the red carpet tonight as the array of soap stars glammed up for the event.

There were baby bumps galore tonight as pregnant Brooke Vincent shimmered in a sequin gold dress. Hollyoaks actress Nadine Mulkerin went one step further and announced that she was expecting her first child by showing off her bump.

Here are all the British Soap Award winners:

Villain of the Year

And the Beat Goes On… (Doctors)

Where Do I Belong? (Hollyoaks)

Scene of the Year