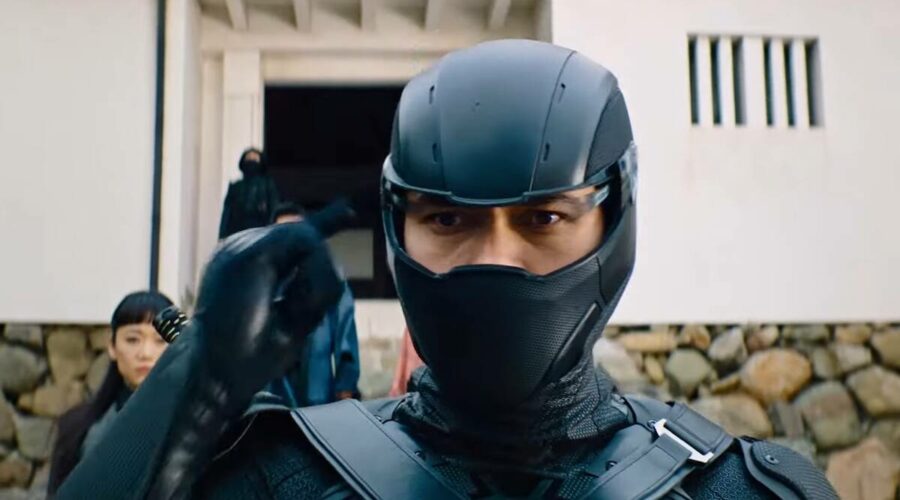 The trailer of upcoming superhero film Snake Eyes: G.I. Joe Origins is out. The movie features Henry Golding as Snake Eyes, a tenacious loner who is welcomed into an ancient Japanese clan called the Arashikage after saving the life of their heir apparent.

As the title suggests, Snake Eyes: G.I. Joe Origins focuses on the origin story of its titular character. It is the third installment in the GI Joe film series. In the new movie, Henry Golding replaces Ray Park, who played Snake Eyes in the previous two parts of the franchise. And Golding is impressive as Snake Eyes, leaving fans wanting more.

Snake Eyes: G.I. Joe Origins has been helmed by Robert Schwentke. It will release in US theatres on July 23. In India, the film will be distributed by Viacom18 Studios.