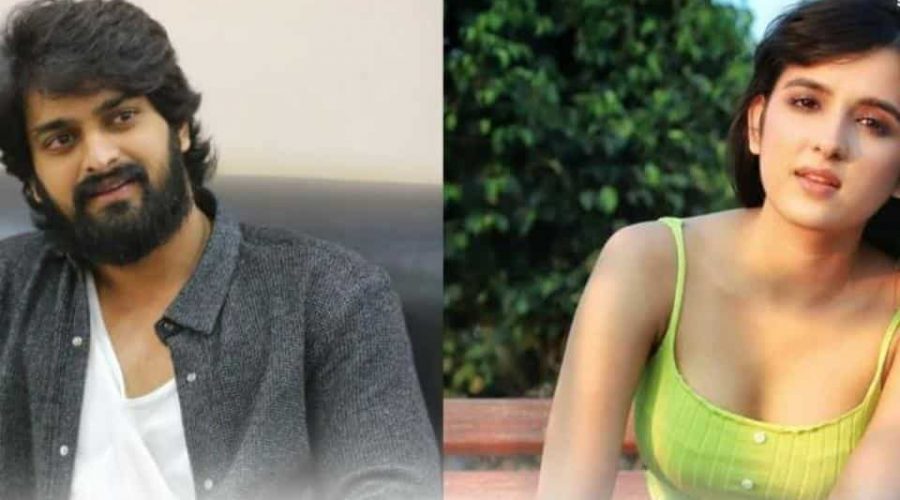 Singer Shirley Setia, who was recently seen in Netflix film Maska, will be making her Telugu acting debut with a yet-untitled project opposite Naga Shaurya, the makers revealed on Saturday via a poster.

Widely known as a pop singer, Shirley made her singing debut with her 2014 single album Those Se Hum and went on to also croon in Hindi films such as Passengers, A Gentleman and 5 Weddings.

“I am super excited to announce my launch in Telugu film Industry with @IamNagashaurya. Directed by #AneeshKrishna and produced by #Ushamulpuri garu under banner @ira_creations (sic),” Shirley tweeted.

Also read: Anushka Sharma enjoys tea-time with father in Virat Kohli’s absence, refuses to crop him out of photo despite his request

The makers are yet to reveal the rest of the cast and crew. The project, as per reliable sources, will go on the floors next month.

Tipped to be a romantic drama, the project will be co-produced by Naga Shaurya, who was last seen on screen in Telugu action-thriller, Aswathama.