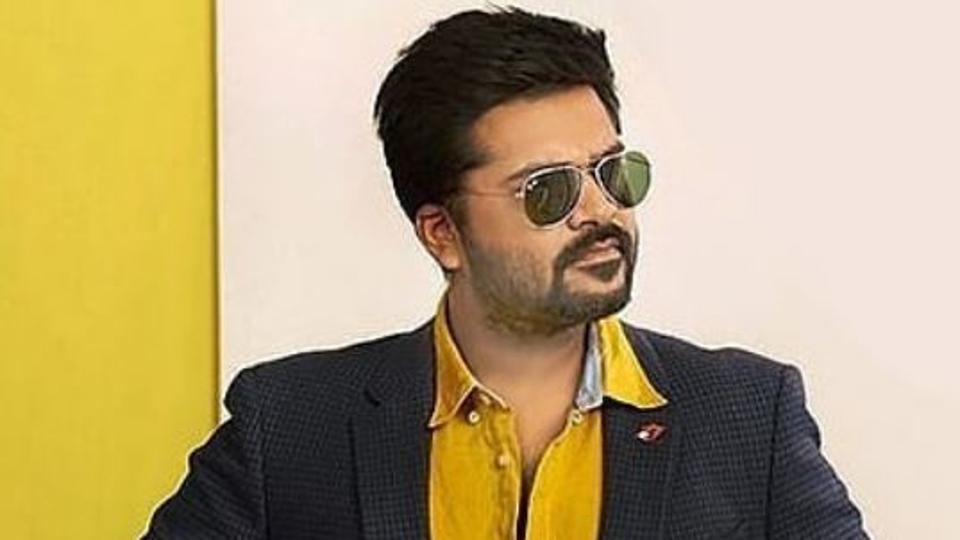 Actor Simbu, who was last seen in Tamil film Vantha Rajavathaan Varuven, has rubbished rumours about his marriage via a statement. He has made it clear that he has no plans of entering wedlock anytime soon.

Known to be associated with controversies and speculations, Simbu has clarified that he will officially announce whenever he plans to get married. “At this moment, I am extremely happy that my family photo is blowing up with new relations and more love. I am elated to see my younger brother and sister are now settled with their families,” Simbu said in a statement, thanking the press for their constant support.

“It’s obvious that both my personal and professional arena has been filled with speculations and rumours. In particular, I have been coming across some rumours involving my marriage. I would like to make it clear that there are no such plans as of now and I will make the affirmation regarding this at the appropriate time through the proper channel,” he said.

Also read: Sona Mohapatra rains fire on Salman Khan for comments on Priyanka Chopra: ‘She has better things to do in life’

Simbu also clarified some rumours regarding his upcoming projects. He said that some meetings with producers should not be confused as potential collaborations.

“As an actor, there are certain compelling situations, where I am urged to meet certain producers and filmmakers on casual note, which need not necessarily be a project. These meetings are seen as potential projects and the rumour mills start to working overtime to declare these as confirmed projects,” he said.

“These hearsays misguide the trade as well as my fans who get disappointed when it doesn’t kick off. As an actor who is committed to the trade and my fans, I feel it is my duty to clarify that any such news on my new projects will be officially confirmed only by the respective production houses,” he added.

On the work front, Simbu will soon begin work on the Tamil remake of Kannada blockbuster Mufti. The film also stars Gautham.