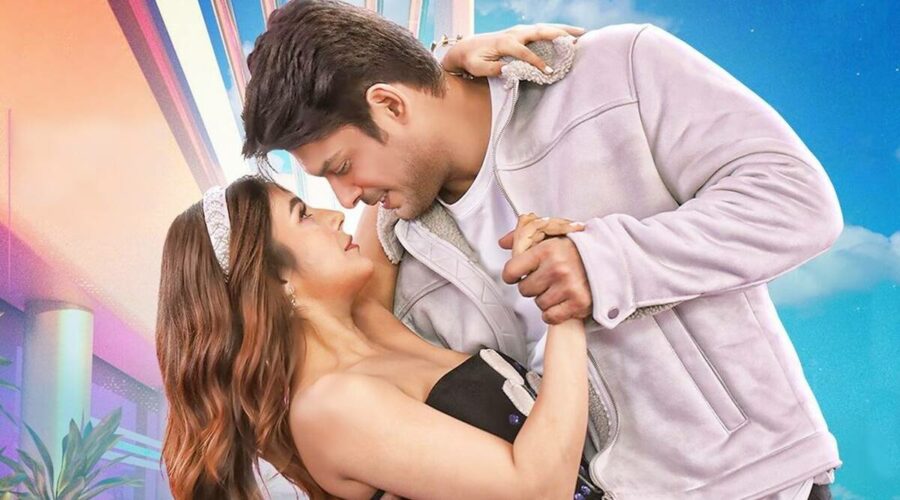 Sidharth Shukla responded to reports from December 2020 that stated that he and Shehnaaz Gill had got married. The two were co-contestants on Bigg Boss 13. Bigg Boss fame and actor Sidharth Shukla has quashed reports of being married to Shehnaz Gill, during a Twitter exchange with a fan. The star of the controversial reality show grabbed headlines after winning its 13th season in 2019, and for his friendship with fellow contestant, Shehnaaz Gill.

On Thursday, a Twitter user jokingly told Sidharth that if he doesn’t reply to him, his girlfriend won’t get married to him. Sidharth grabbed the chance to reject all rumours surrounding him being married, most probably to Shehnaaz. “Bhai Kunwara tag acha hai … main tho kunwara hoon fir bhi kuch media walo ne shadi shuda karar kar diya hai … maybe they know more than I do about me (The bachelor tag is good, my friend. I’m a bachelor, still some media reports have declared me married. Maybe, they know more than I know about myself,” Sidharth tweeted.

In December 2020, reports sprung up of ‘Sidnaaz’, as fans lovingly call them, having a court marriage. While the rumour broke the internet, the two kept quiet. It is only on Thursday that Sidharth finally gave a clarification.

This comes a day after Sidharth respond to a troll who called out his friendship with Shehnaaz, stating that it has cost him a huge deal. Sidharth tweeted, “Life’s too short to worry about what others say or think about you ..just enjoy life.. have fun…and give them something to talk about.” He also replied to a user that despite the fights of their respective fanclubs on social media, he and Shehnaaz “are cool” and have no issues.

Sidharth and Shehnaaz bonded closely during their stint on Bigg Boss 13. While Shehnaaz, time and again, confessed of her fondness for the Balika Vadhu actor, Sidharth called her, his good friend. Even after the show, the two continue to remain a hot favourite among fans.

02/26/2021 TV & Movies Comments Off on Sidharth Shukla responds to reports of his wedding to Shehnaaz Gill: ‘The bachelor tag is good’
TV & Movies