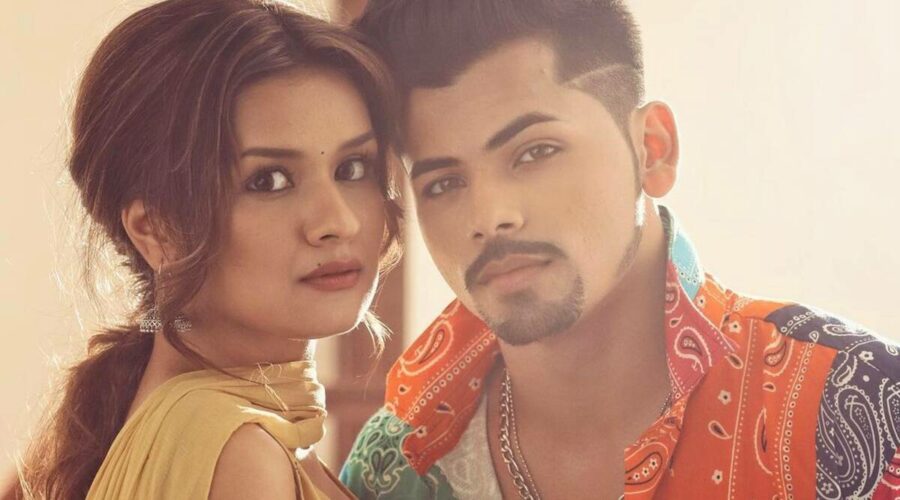 Siddharth Nigam and Avneet Kaur, popularly known for their TV show Aladdin – Naam To Suna Hoga, made the announcement on their Insagram handles. Sharing a photo of himself and Avneet from the music video, Siddharth wrote, “Coming soon. #sidneet @avneetkaur_13. Only on @blivemusic.in official YouTube channel. Sung by very talented @abhiduttblive. Guess the song.”

Avneet Kaur had posted a monochrome picture of herself and Siddharth on Thursday with the caption, “Coming soon.” Both the stars have a huge fan following on social media.

Aladdin – Naam To Suna Hoga premiered on Sony SAB in August 2018. It starred Siddharth Nigam in the titular role, while Avneet Kaur played Princess Jasmin for the first two seasons. Actor Ashi Singh replaced Avneet post her exit in the third season. The fantasy show had its finale in February 2021.

06/18/2021 TV & Movies Comments Off on Siddharth Nigam and Avneet Kaur to feature in a song, fans cannot hold their excitement
India