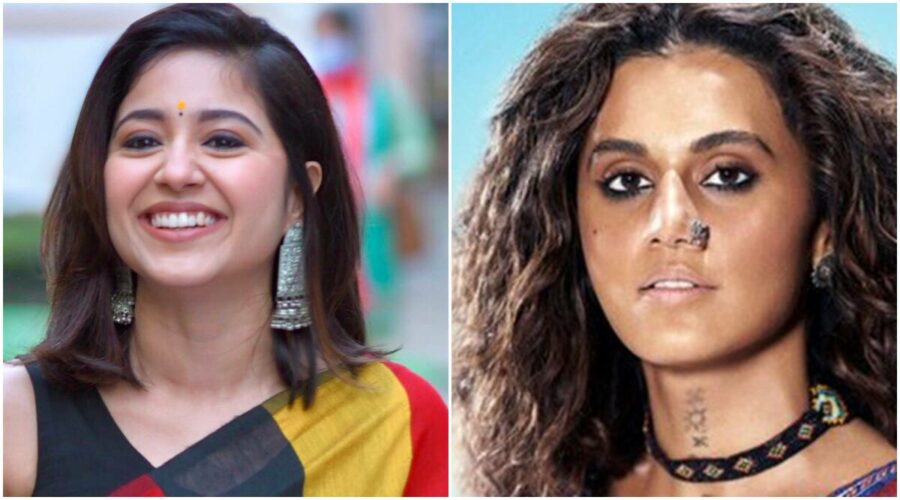 Birthday girl Shweta Tripathi, who turns 36 today, has bagged a pivotal role in Rashmi Rocket. The sports drama stars Taapsee Pannu and Priyanshu Painyuli, and is directed by Akarsh Khurana.

On Shweta’s birthday on Tuesday, the film’s production house made the announcement. “She fights the world for truth and justice, don’t let her smile fool you! 💯 Meet @battatawada as #MayaBhasin in #RashmiRocket!  Wishing you another year of cheer! #HappyBirthdayShwetaTripathi,” Ronnie Screwvala’s RSVP tweeted.

Rashmi Rocket is fictional story of Rashmi who hails from Kutch, Gujarat. The villagers fondly call her Rocket given the speed at which she runs. The film shows how her professional aspirations melds into a personal quest for respect, honour and identity.

The film’s production house RSVP Movies has described Taapsee’s character in a series of tweets: “Her simplicity is her greatest strength! Rashmi is coming to share her journey, stay tuned,” read one of the tweets. In another tweet, she is described as, “An eye that’s aiming for the finish line will see through all odds! Rashmi is here to inspire you with her journey.”

Shweta is popularly known for the character of Golu Gupta in Amazon Prime Video’s Mirzapur. Her notable films include Masaan (2015) and Haraamkhor (2017). She was last seen in Cargo (2020).