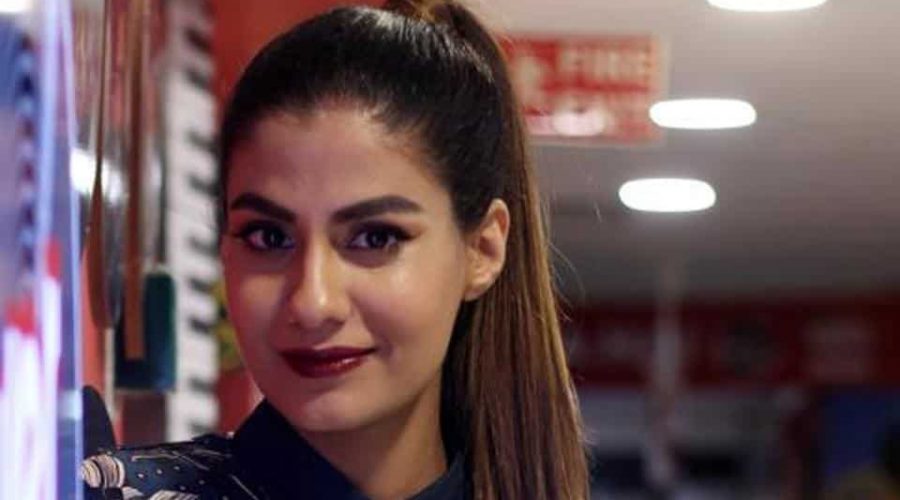 As Hansal Mehta’s web show Scam 1992 continues to garner rave reviews, actor Shreya Dhanwanthary admits that all she hoped from the show was that it’ll open doors for her. And, it did. However, she doesn’t believe in rushing into things, and from theatre, to films to web, has always chose stories she could relate to.

“I’ve always been mindful of the work that I want to be associated with. It’s not like now that my show has become successful and I’m on a different high, so my approach would change,” she says.

Before Scam 1992, Dhanwanthary did English theatre for 17 years, two Telugu films and started her Bollywood journey in 2016 with the web show Ladies Room and followed it up with The reunion, The family Man and A Viral Wedding. Her debut Hindi film was Why Cheat India (2019). So, it’s evident that she is getting more work on the web than in films.

Shreya says, “Web has given everybody a lot more opportunities. There are so many actors, DOPs, writers, editors, technicians, who wouldn’t have these many opportunities if it wasn’t for web. Earlier, films used to be an exclusive club, which got opened up a bit with TV and now with the web, it has given more playing area both in front of and behind the camera.”

The actor adds that it’s also the pandemic that saw a “sea change in the way we consume content”.

With big names venturing into the web space, does she feel it’ll affect the content-driven approach of the medium? The actor says, “I genuinely hope it doesn’t. OTT has been backing talent and I’m not saying stars don’t have talent. I just hope it’ll continue to move into the direction where equal opportunities will be given to all.”

While the success of Scam 1992 has given her career a boost, she points out that hurdles don’t get over so easily for a rank outsider.

Dhanwanthary elaborates, “Anybody who tells you anything else is just being polite. It’s obviously hard because we’re very dynasty, legacy based people and in this industry, preference is given to lineage and bloodline over merit. So yes, it’s tough, but you’ve to find innovative ways to go on. Crap is going to happen, you’ll meet people who give you useless advice, people who troll you, and every time you’ll have to keep getting up.”

12/28/2020 TV & Movies Comments Off on Shreya Dhanwanthary: I’m getting offers after Scam 1992’s success, but this industry gives preference to lineage over merit
TV & Movies