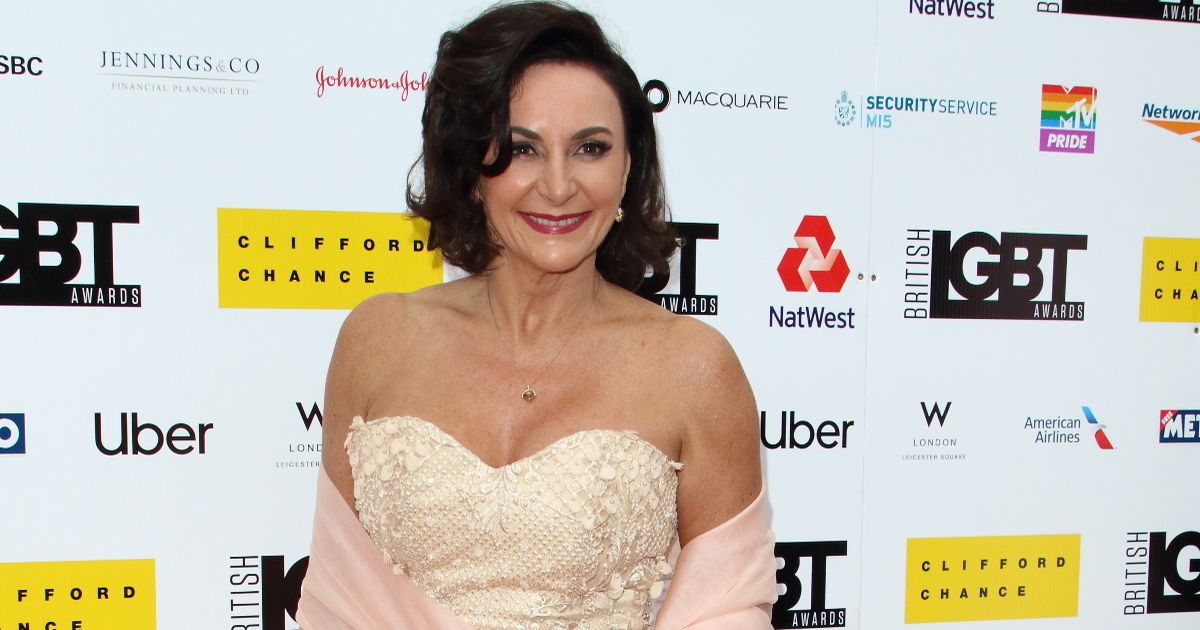 Shirley Ballas has revealed her dream Strictly Come Dancing signing – and it's a member of the royal family.

The head judge is hoping to see the likes of Meghan Markle or Prince Charles twirling on the dancefloor when the show returns to the BBC later this year.

Speaking to Mirror Online at this year's British LGBT Awards, she said: "[I'd love to see] anybody from the royal family. Prince Charles or the Duchess.

"There are so many of them who are fans it would be lovely to see anybody along that line who would be strong enough to come along and embrace and enjoy the dancing."

Shirley also spoke about how much she'll miss fellow judge Darcey Bussell, after the former ballerina announced she was stepping down from her role.

She told us: "I will miss Darcey, she's left a huge whole in my heart, I just got so used to being with her and she's just such a gem.

"She's my Snow White and I'll miss her, she's my partner in crime. It'll be interesting to see who the BBC replace her with because she's hard shoes to fill."

Shirley said she doesn't mind whether the BBC choose a man or a woman to join her on the panel alongside Craig Revel Horwood and Bruno Tonioli.

She said: "I've got no problem with whomever the BBC pick because they never get it wrong."

Shirley also spoke of her excitement for the upcoming series, and hinted that she already knows which celebrities will be taking part.

She said: "I love it. I'm so excited to see who the BBC have got coming out this year. They've got a great cast and I think they've got little things that will blow away people, even people who are used to the show and that's the aim, so I think it's going to be absolutely magnificent."