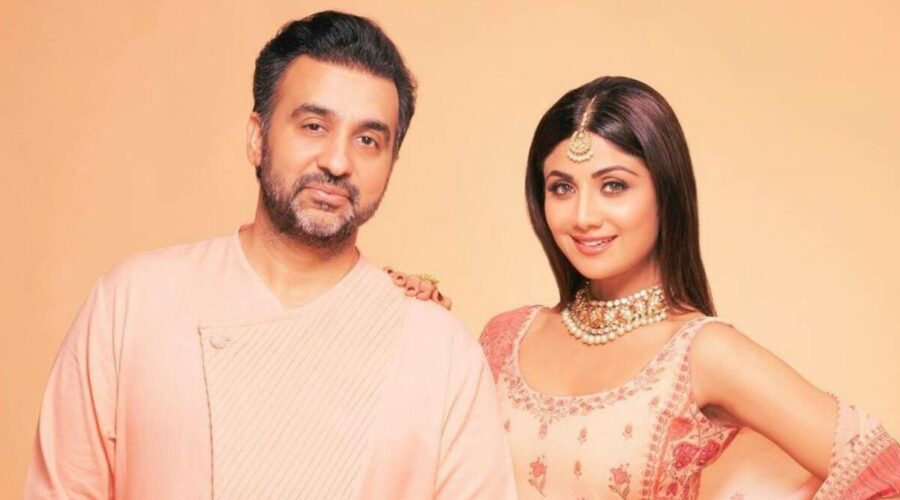 Before this, Shilpa had visited Vaishno Devi temple a few days before Raj got bail in the case.

Raj was arrested in July but was granted bail in September. Shilpa recently took a trip to Alibaug with her two kids but Raj did not accompany her on the trip.

After Raj’s arrest, Shilpa was subjected to online trolling and later issued a statement that read, “Yes! The past few days have been challenging, on every front. There have been a lot of rumours and accusations. A lot of unwarranted aspersions on me cast by the media and (not so) well wishers as well. A lot of trolling/questions posed…. not only to me but also to my family. MY STAND… I HAVE NOT COMMENTED YET and will continue to refrain from doing so on this case as it is subjudice, so please stop attributing false quotes on my behalf.”

Shilpa was last seen on the dance reality show Super Dancer 4 as a judge. She will next be seen on India’s Got Talent.

11/10/2021 TV & Movies Comments Off on Shilpa Shetty-Raj Kundra hold hands as they seek blessings at a temple in first joint appearance since his arrest. See photos
India