Shekhar Suman pointed out that when he lost his elder son Aayush, Shah Rukh Khan was the only actor who came to him, hugged him and paid condolences. 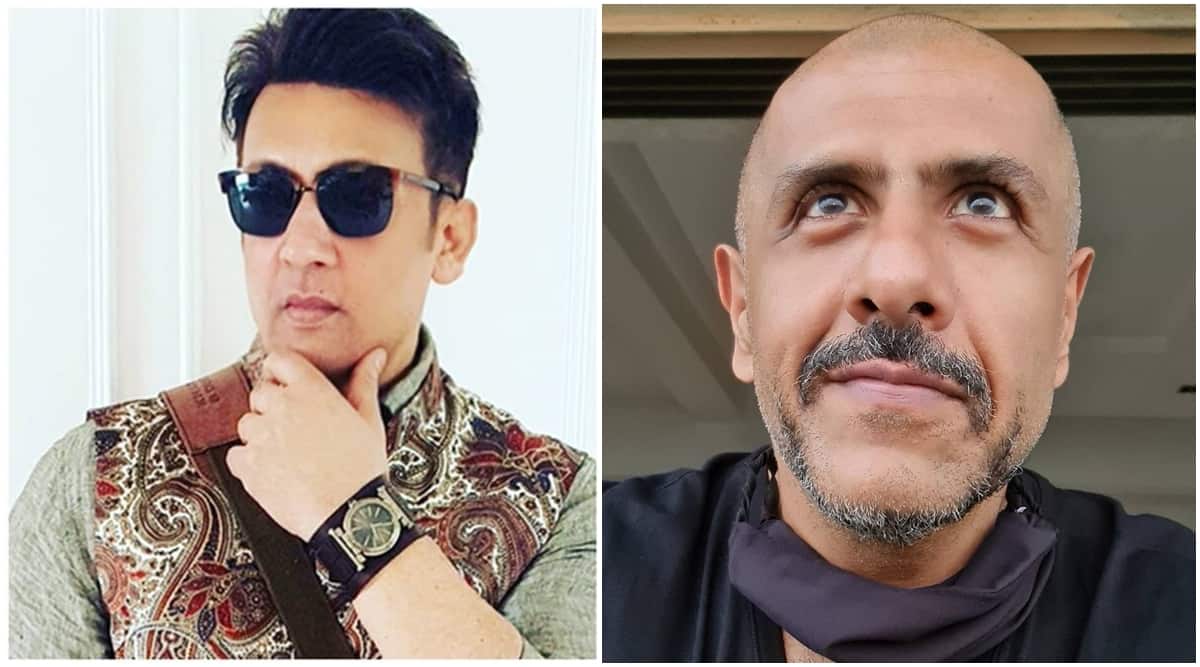 Actor Shekhar Suman and composer and musician Vishal Dadlani are the latest celebrities to express solidarity with Shah Rukh Khan after the superstar’s son Aryan Khan was arrested by Narcotics Control Bureau in a raid on a cruise ship recently.

Vishal quote-tweeted a tweet asking how many who have worked with SRK are standing up with him in these times. He wrote, “If Composers count, I am. SRK and his family are being used as a smokescreen, a soft target to distract from the 3000kg Talibani-drug haul at the Adani port, and to distract from the murder of farmers by the son of a BJP member/MLA. Straight-up.”

Shekhar on the other hand pointed out that when he lost his elder son Aayush, SRK was the only actor who came to him, hugged him and paid condolences.

His tweet read, “When i lost my elder son Aayush at age 11 Shahrukh Khan was the only actor who came to me personally while i was shooting at film city, hugged me and conveyed his condolences. Im extremely pained to know what he must be going thru as a father”.

Aryan Khan was arrested after a Narcotics Control Bureau raid on the cruise ship Cordelia Cruises’ Empress. A rave party was allegedly taking place on the ship.

10/10/2021 TV & Movies Comments Off on Shekhar Suman, Vishal Dadlani support Shah Rukh Khan after Aryan’s arrest: ‘Pained to know what he must be going through’
India