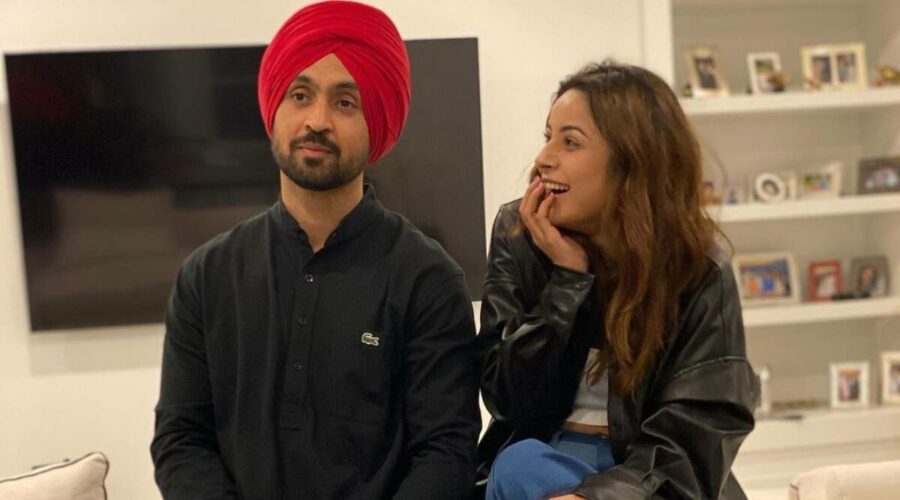 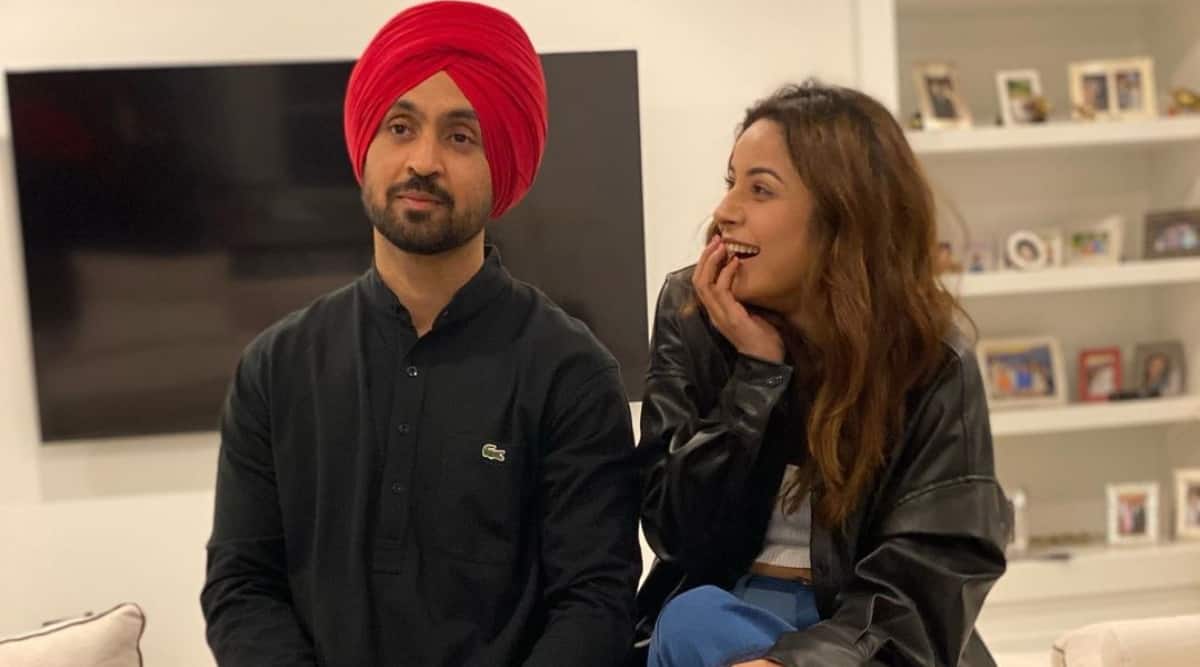 More than a month after Sidharth Shukla’s untimely demise, close friend Shehnaaz Gill has finally resumed work, beginning with Honsla Rakh promotions. Her feature debut, co-starring Diljit Dosanjh and Sonam Bajwa, is set to open in theatres on October 15, and hence Shehnaaz has joined media interactions to promote the film.

A clip from one such interview has gone viral where Shehnaaz and Diljit are talking about their experience of filming Honsla Rakh. Shehnaaz is seen showering praise on Diljit, who has turned producer with the film, and other producers for taking care of her on the set as it was a new experience for her.

Shehnaaz specifically mentions how Diljit and team were “protective” about her and looked out for her during the shoot. “Producers and Diljit protected me a lot during the shoot. They would see if I was talking to someone suspicious because it’s my nature to treat everyone equally and I don’t judge people so I talk to everyone.

“Of course, I can analyse people but I talk to everyone, so they would tell me how much to engage with whom. I really liked the fact that they would guide me and I could see that their advice held truth,” Shehnaaz is seen sharing in the clip. The video has received a lot of love from Shehnaaz’s fans, who have been sending her love and strength as she grieves Sidharth’s passing away.

Many praised her display of professionalism, while others pointed out that she exhibited a sense of sadness during the interview, a departure from her vivacious self. Shehnaaz, who has been unabashed about her affection for Sidharth Shukla whom she met on Bigg Boss 13 in 2019, had not been keeping well in the aftermath of his death. Many of Sidharth’s friends and colleagues, who paid a visit to his home last month, mentioned how his passing away had broken her.

Shehnaaz, who hails from Punjab, became a household name with Bigg Boss 13 and went on to star in popular music videos, many of which were Sidharth, and last year announced her film debut with the Diljit Dosanjh-starrer.