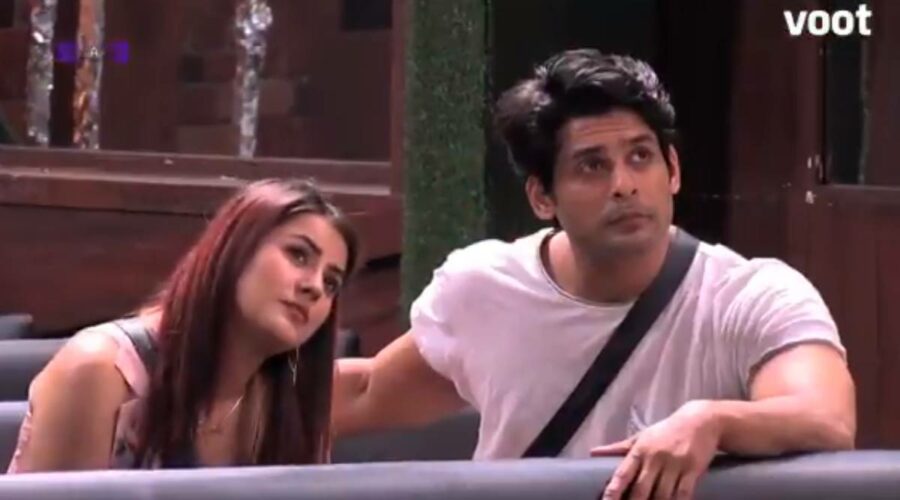 Ever since the news of Sidharth Shukla’s death broke, singer-actor Jasleen Matharu has been feeling disturbed. While the two weren’t friends, they spent time together during Mujhse Shaadi Karoge, which also featured Shehnaaz Gill.

Jasleen was spotted with Jaan Kumar Sanu at Sidharth’s house last night, and she shared that ‘this wasn’t his time to leave’. Being an admirer of his work and friends with Shehnaaz, the singer said she felt it was her duty to be there to pay her condolences to his family.

“Shehnaaz had a blank look on her face. I don’t think she was conscious of what was going around. She seemed lost. As I went to her, I remember she asked me to sit beside her. Shehnaaz was completely exhausted and emotionally drained,” Jasleen shared, adding that Sidharth’s mother and sisters, on the other hand, have been trying to put up a brave front. Jasleen Matharu also revealed that Sidharth Shukla would often come on Mujhse Shaadi Karoge sets to console Shehnaaz Gill, who would miss him terribly. The show kickstarted just after Bigg Boss 13, and it was difficult for her to live without her best friend Sidharth. Jasleen shared, “We all saw their deep connection on Bigg Boss and when Shehnaaz had to stay alone in the same house, it really got difficult for her. She would cry inconsolably missing him, and Sidharth had to come in the house to calm her down. He would tell her everything is well and that she should just focus on the show. Imagine what she must be going through with him not around to wipe her tears.”

Recalling her experience of working with Sidharth, Jasleen remembered him as a professional and talented actor. “We did not get a lot of time together but he was so cool and calm on set. Also, he was a thorough professional and so talented. I think he deserved every bit of love that he got because of his dedication to his craft. We really wanted to see more of him. It wasn’t his time to go,” she shared.

The Bigg Boss 12 contestant, unfortunately, had a bitter experience last night on social media as fans directed negative comments and messages at her. She even shared an Instagram story where a man told her she too will die soon. Jasleen shared, “I had just returned from Sidharth’s home and as soon as I logged in my social media page, I was taken aback. Some people had shared messages like, ‘haan to marr gaya, toh kya hua’ on my post about him, while a few were talking about my death. I cannot understand how people can even write such things. My father had to literally counsel me as I was so disturbed. I cried to my sleep and only now in the morning I am feeling a little calm.”

Sidharth Shukla’s last rites were performed in Mumbai on Friday, and was attended by close family and friends.