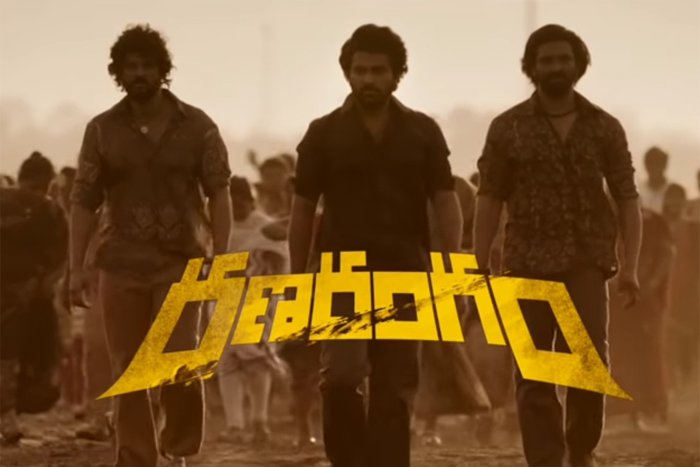 The makers of Sharwanand’s new film under the direction of Sudheer Varma, are finally getting to release it. Making of this film got delayed though it started along with Naga Chaitanya’s Sailaja Reddy Alludu that released last year. Here comes an interesting snippet.

Apparently, this film is now titled “Ranarangam” and the teaser of the film looks quite interesting. Talk in the film industry is that this is the story about the rise of a local guy into a thug and then into a mafia don. And it looks like the film is like another KGF for the Telugu audiences.

Meanwhile, the film has two beautiful ladies Kajal Aggarwal and Kalyani Priyadarshan romancing Sharwanand as he’s said to be playing dual roles. Director Sudheer Varma, who has earlier delivered films like Swamy Ra Ra and Kesava is looking forward to recreate another crime retreat for the Telugu audiences.