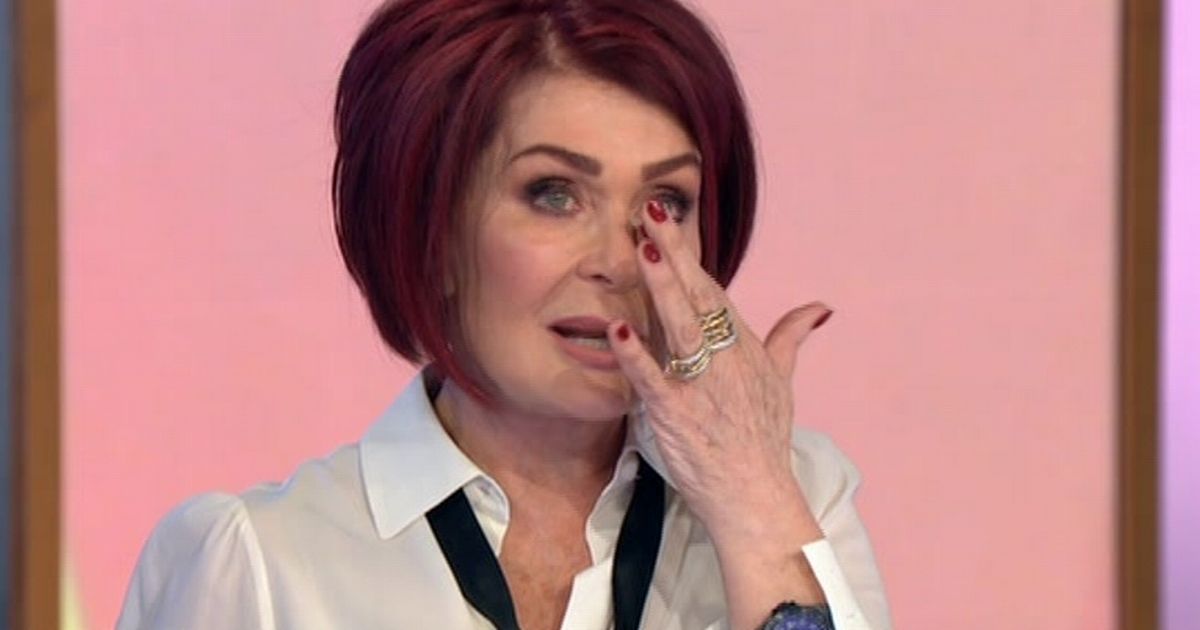 Sharon Osbourne moved Loose Women star Nadia Sawalha to tears as she opened up on a past suicide attempt on the show in an emotional interview.

The former X Factor judge spoke honestly of her long battle with depression, revealing around three years ago she made an attempt to end her own life.

Sharon confirmed husband Ozzy Osbourne saved her and got her to the hospital.

Revealing her children were “terrified” and “cross” with her, Sharon opened up to the panel before stating why she would never do it again.

Nadia was seen sobbing as Sharon herself fought back tears, reliving the distressing time in her life.

Discussing having been on antidepressants for almost 23 years, she told the girls how she wanted to “bail” on life.

She emotionally revealed: “To be honest it's like… I’ve been on anti-depressants for almost 23 years and different medications for my old head.

“It’s like I can’t live without medication because I won’t get out of bed, I won’t wanna talk to anyone. I could stay in bed like three days, don’t wash, don’t do anything and it’s like stop the world I wanna get off.”

As Jane Moore asked if she had tried to come off of medication, she then confirmed how her battle led to an attempt on her life.

She explained: “Three years ago I had a very bad time in my life and I thought, ‘I’m gonna bail. I can’t take it anymore, I just can’t take the pressure’. My husband found me and took me to the hospital.”

As she fought back tears, with the ladies sharing their support, Sharon revealed of her children Kelly, Jack and Amy: “They were cross, terribly cross and, heartbroken and frightened, and everything that goes with it.

“I have to tell you, when I was in treatment there were two separate girls whose mother had committed suicide, and they were in treatment with me and the damage that was left for them… I would never do it again.”

The audience applauded the star, as viewers at home also praised Sharon for being so honest on the show.