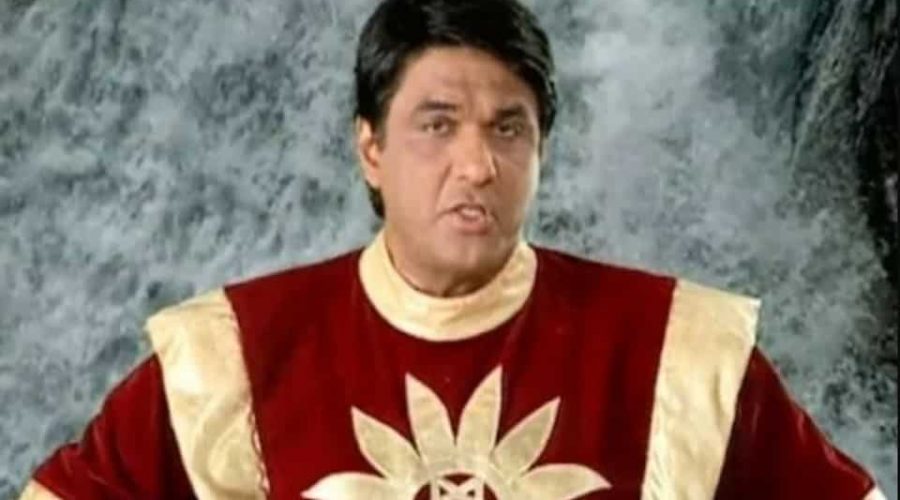 With popular 80s and 90s shows – Ramayan, Mahabharat, Byomkesh Bakshi and Circus – making a return on television during the coronavirus lockdown, fans want a re-run of Shaktimaan, featuring Mukesh Khanna as India’s most popular superhero. As demand to bring the show back on television is at an all-time high, the actor has revealed that a sequel is in the works.

Khanna not only played the titular role in Shaktimaan, but also co-curated it. In an interview with Bombay Times, he said that they had been working on a sequel to Shaktimaan for a while now. “For the last three years, we have been working towards bringing out the second edition of Shaktimaan, which is contemporary, but rooted in our values. We were working on the sequel because people wanted to know, aage kya hua,” he said.

Khanna is encouraged by the fact that fans are hankering for a Shaktimaan re-run during the lockdown. “I feel whenever we return to work after this crisis, I will be in a better position to bring out the second part because the demand for it is higher than ever before,” he said.

Also read: Ramanand Sagar’s iconic Ramayana or Star Plus’ Siya Ke Ram, which was the best adaptation of the epic?

Shaktimaan: The Animated Series was launched in 2011 and aired on Sonic. In 2013, a telefilm titled Hamara Hero Shaktimaan featuring Khanna as Shaktimaan and Uday Sachdeva as Junior Shaktimaan was aired on Pogo. The show was directed by Soumitra Ranade.

Khanna had also expressed his desire to make a film on the superhero. “I wanted to make a full-fledged feature film on Shaktimaan, but had to make do with a telefilm when the finances for it didn’t work out as planned,” he had told The Indian Express in 2013.

A 3D animated series on Shaktimaan has also been announced. Its trailer was launched at Comic Con India last year.

Related posts:
03/29/2020 TV & Movies Comments Off on Shaktimaan to return with sequel, Mukesh Khanna says it will be ‘contemporary but rooted in our values’
TV & Movies