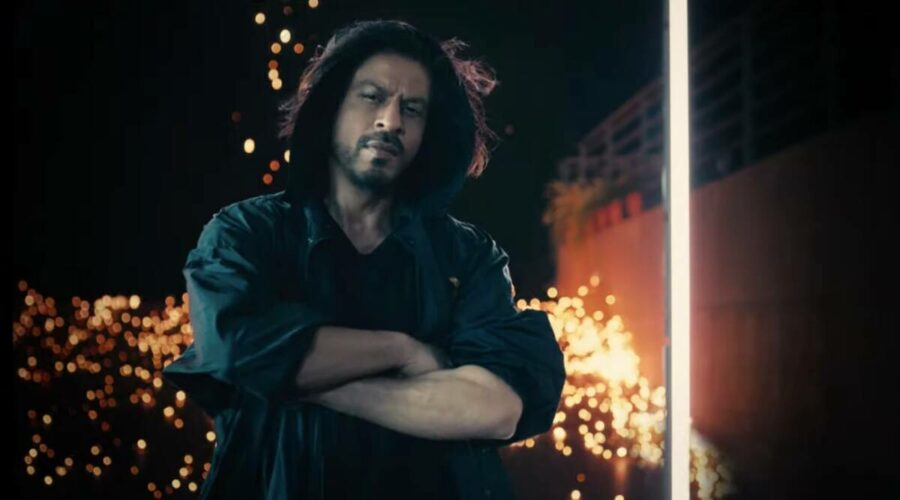 Pathan marks Shah Rukh Khan's return to the silver screen after 2018's Zero. The film is currently being shot in Dubai. 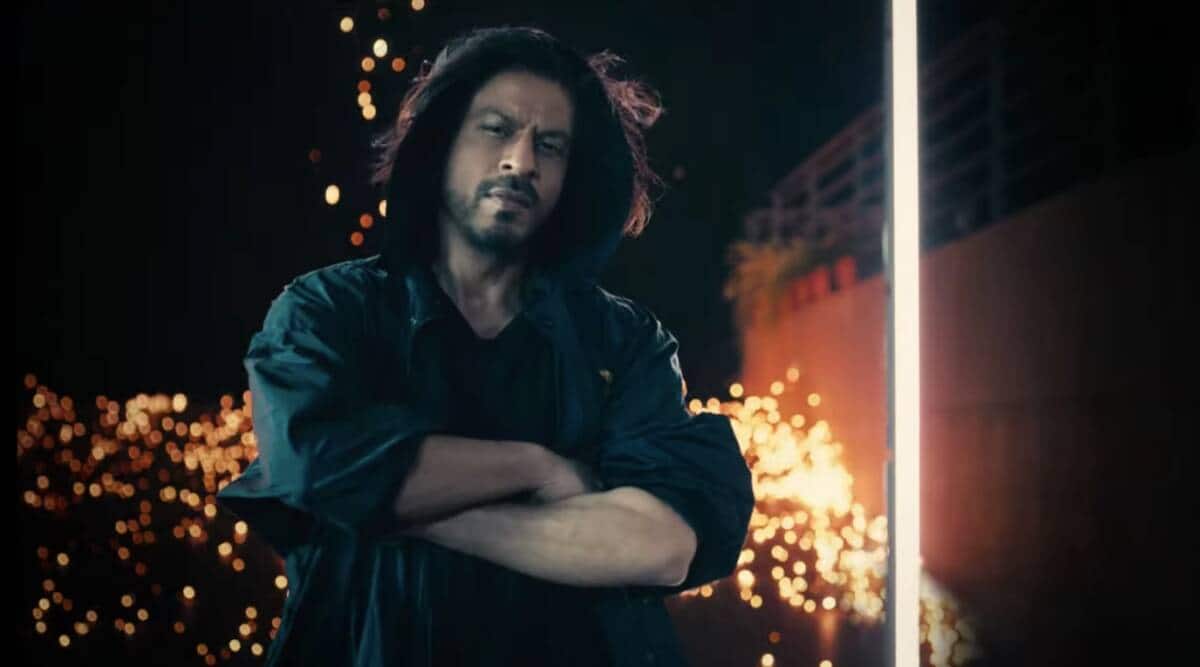 Shah Rukh Khan is currently shooting for his next film Pathan in Dubai and a few videos from the set of the YRF film have left the internet ablaze.

In a video clip being circulated online, it appears that SRK is shooting for a fight sequence while standing atop a car. Pathan is being directed by Siddharth Anand and also stars Deepika Padukone.

Watch the clips from the set of Pathan here:

A few weeks ago, Salman Khan shot for a cameo in the SRK starrer in Mumbai. He had earlier confirmed his presence in the film on the finale of Bigg Boss 14 when he said, “When this show ends, we will move to Pathan, then Tiger (3) and later to Kabhi Eid Kabhi Diwali. And as eight months will pass, we will be anyway back with Bigg Boss season 15.”

Pathan will mark Shah Rukh Khan’s return to the silver screen after 2018’s Zero. The actor-producer has not done any films since the release of the Aanand L Rai feature but has been promising his fans that they will get to see him on celluloid soon. His new year message to fans also hinted that his next could possibly release in 2021.