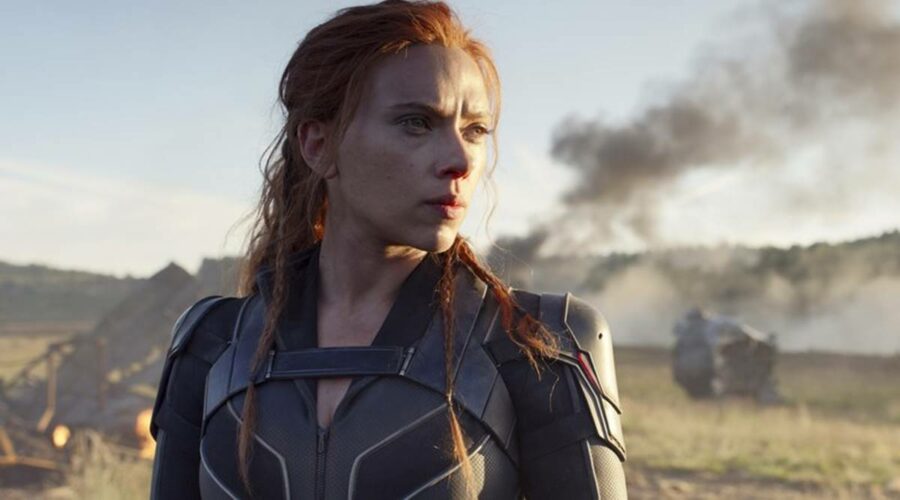 Black Widow will premiere on July 9 in theatres and it will do so simultaneously on the streaming platform Disney+ for a $30 early-access fee. 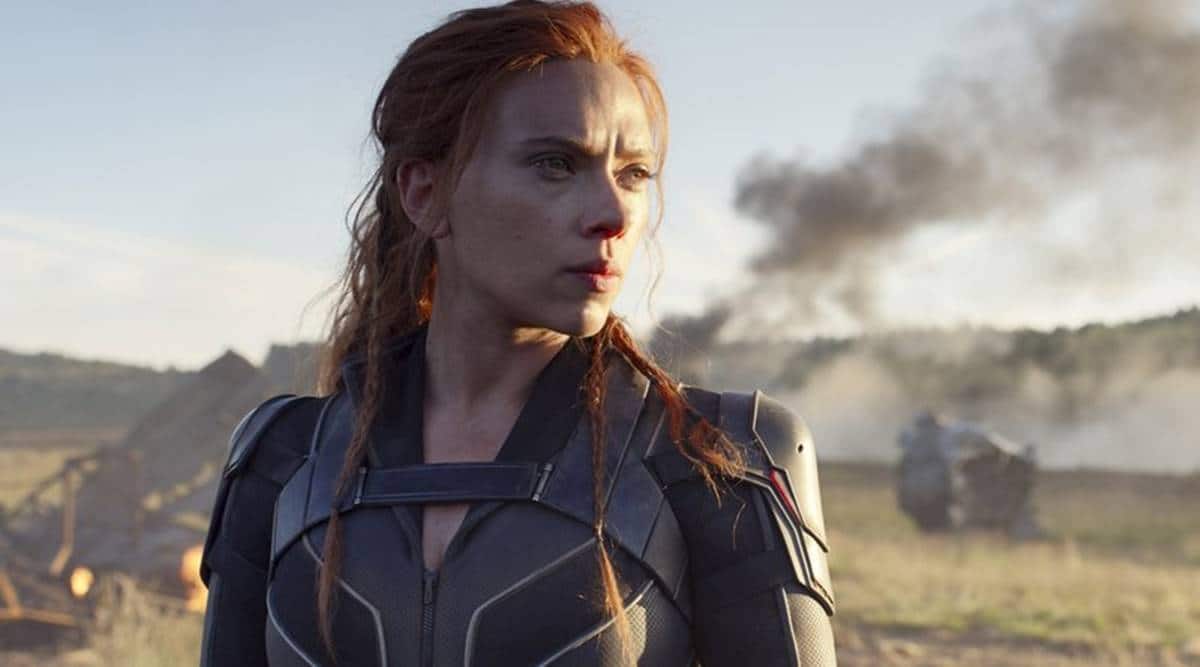 The Walt Disney Co. on Tuesday overhauled its upcoming film release plans, postponing some of its biggest films and shifting Marvel’s Black Widow, among other titles, to Disney+ the same time they arrive in theatres.

Black Widow, once planned to debut in May 2020, had been set to kickoff the summer movie season on May 7. It will instead premiere July 9. And it will do so simultaneously on the company’s streaming platform for a $30 early-access fee.

For theatres, which are beginning to reopen after punishing months of closure due to the pandemic, the announcement was a blow to hopes of an imminent recovery. While bigger and bigger films have turned to streaming and premium-on-demand in recent months, Marvel movies are Hollywood’s most bankable box-office behemoths.

Disney will instead launch its summer with Cruella on its previously scheduled date, May 28. The 101 Dalmatians spinoff with Emma Stone will also premiere in both theatres and on Disney+ for $30 — the same hybrid approach the studio took with the recent release of Raya and the Last Dragon.

Disney has not announced viewing data on Raya and the Last Dragon but on Tuesday called its performance “successful.”

“Today’s announcement reflects our focus on providing consumer choice and serving the evolving preferences of audiences,” said Kareem Daniel, Disney’s distribution chief. “By leveraging a flexible distribution strategy in a dynamic marketplace that is beginning to recover from the global pandemic, we will continue to employ the best options to deliver The Walt Disney Company’s unparalleled storytelling to fans and families around the world.”

The Pixar film Luca will bypass theaters entirely. On June 18, it will debut exclusively on Disney+. In December when announcing an ambitious array of streaming programming, the company suggested that Disney+ would regularly be home to Pixar, among other brands.

About half of North American theaters are currently open but many more are set to in the coming weeks. New York and Los Angeles, the two largest markets, recently allowed theaters to open at reduced capacities. On Tuesday, Cineworld Group, owner of the second-largest chain in the country, Regal Cinemas, said its theaters would reopen in early April.

Some studios have begun to move up, not postpone, their biggest films. Paramount Pictures moved A Quiet Place Part II from September to May 28.

Warner Bros. earlier set a release plan for 2021 that, like Disney will with Black Widow, gives viewers the choice of paying for a movie at home or on the big screen. Warner’s entire 2021 slate is debuting simultaneously on its streaming platform, HBO Max, and in theaters.