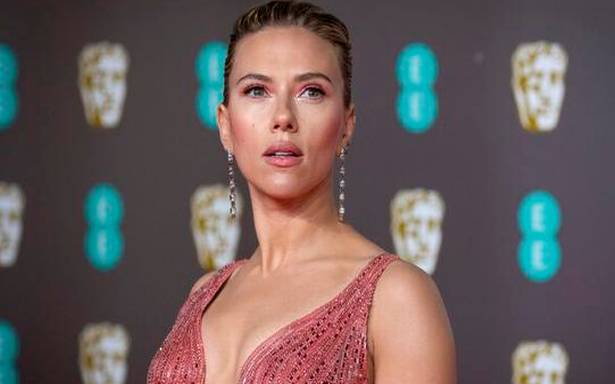 While performing at a stand-up comedy gig at the Ridgefield Playhouse in Connecticut over the weekend, Jost said, “We’re having a baby, it’s exciting,” according to a source in the audience as quoted by Page Six.

Johansson, 36, is already a mother to her six-year-old daughter Rose whom she shares with French journalist Romain Dauriac.

She and Jost, 39, quietly got married last October after three years of dating. Their wedding was attended by immediate family and loved ones following the COVID-19 safety precautions.

Johansson is currently suing Disney Studios, parent company of Marvel, alleging that her contract was breached when “Black Widow” was released on their streaming platform Disney Plus.