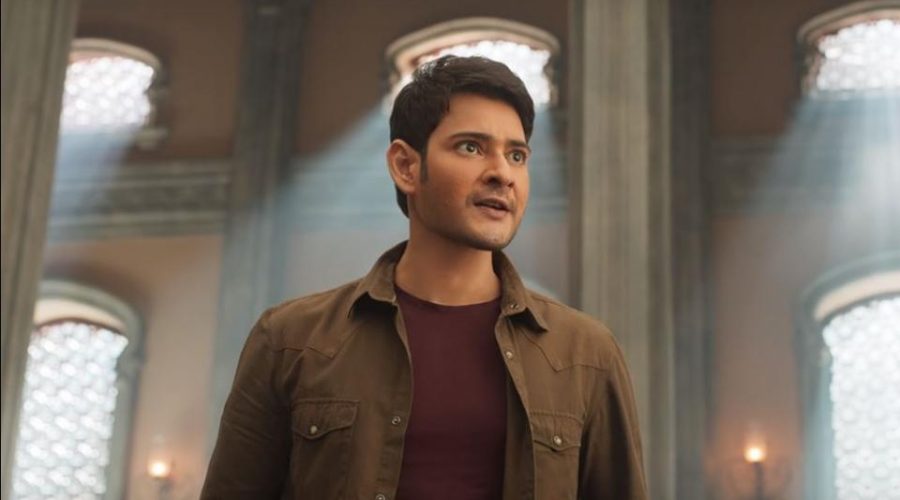 This happens to be the sixth Rs 100 crore grosser for Mahesh Babu in his career. Buoyed by the fabulous opening, Mahesh Babu hosted a special party for the team. Pictures from the success bash went viral on social media.

Directed by Anil Ravipudi, the film shows Mahesh Babu as a soldier who comes to a small town and saves a family from the clutches of a rowdy politician. The film also stars Rashmika Mandanna and veteran actor Vijayashanti, who has returned to films after 13 years. Prakash Raj plays the antagonist.

Vijayashanti, who was last on screen in 2006 film, Nayudamma, plays a professor in the movie. Director Anil Ravipudi had said that even though she wasn’t working for a long time, he found Vijayashanti to be extremely disciplined.

Mahesh was last seen in Maharshi, which grossed over Rs 200 crore at the box-office. The film, which also starred Pooja Hegde, featured Mahesh in the role of a multimillionaire who takes up farming for his best friend.

Recent reports suggest that Mahesh will reunite with Maharishi director Vamshi Paidipally for a new project next. He’s said to have already given his nod and an official announcement can be expected soon.

Mahesh Babu also has a project with Kabir Singh director Sandeep Reddy Vanga in the pipeline. This yet-untitled film will go on the floors from second half of this year. 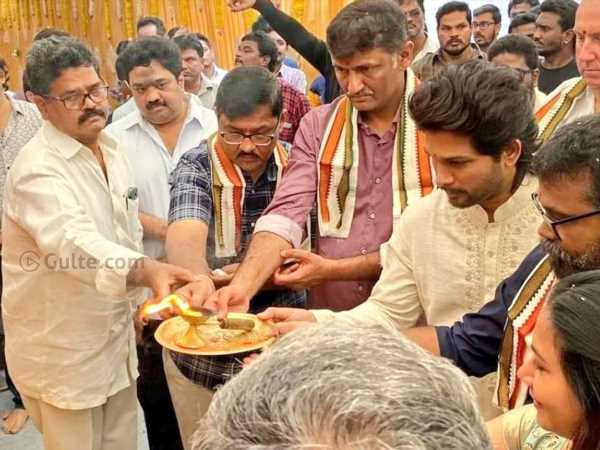 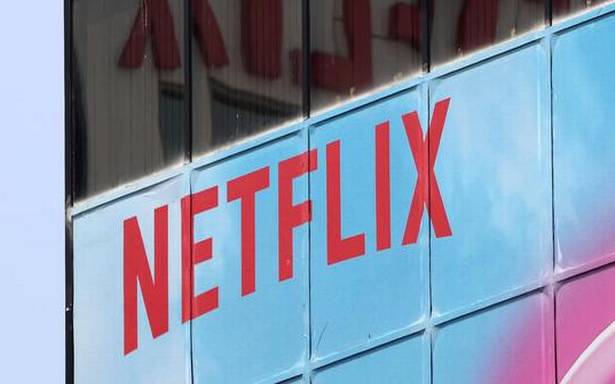 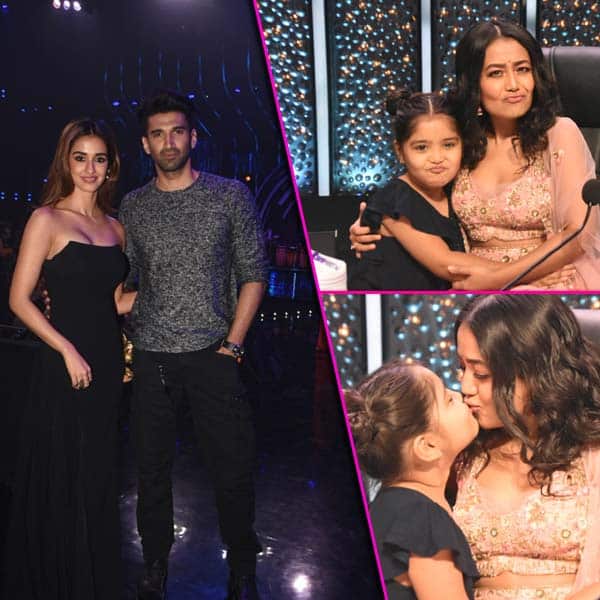