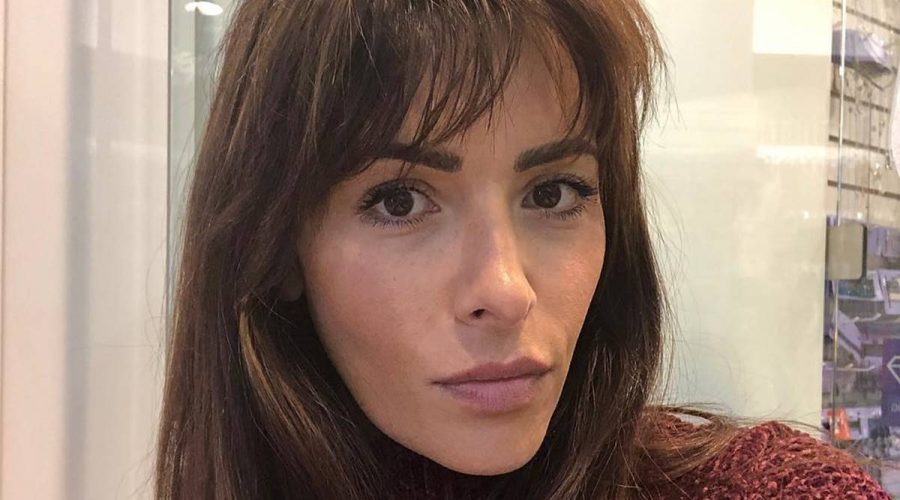 The movie, which will feature Johnson as the titular antihero, is a spin-off of Warner Bros and New Line Cinema’s Shazam!, which starred Zachary Levi.

According to Deadline, although plot details are being kept under wraps, Shahi is billed to play a university professor and freedom fighter leading the resistance in Kahndaq.

Noah Centineo is attached to play Atom Smasher, with Aldis Hodge as Hawkman.

Jaume Collet-Serra, who also directed Johnson alongside Emily Blunt in Disney’s Jungle Cruise, is on board to helm.

Rory Haines and Sohrab Noshirvani wrote the latest draft of the script, from a previous draft by Adam Sztykiel.

Johnson is also producing with former wife Dany Garcia and Hiram Garcia through their Seven Bucks Productions, and Beau Flynn through FlynnPictureCo.