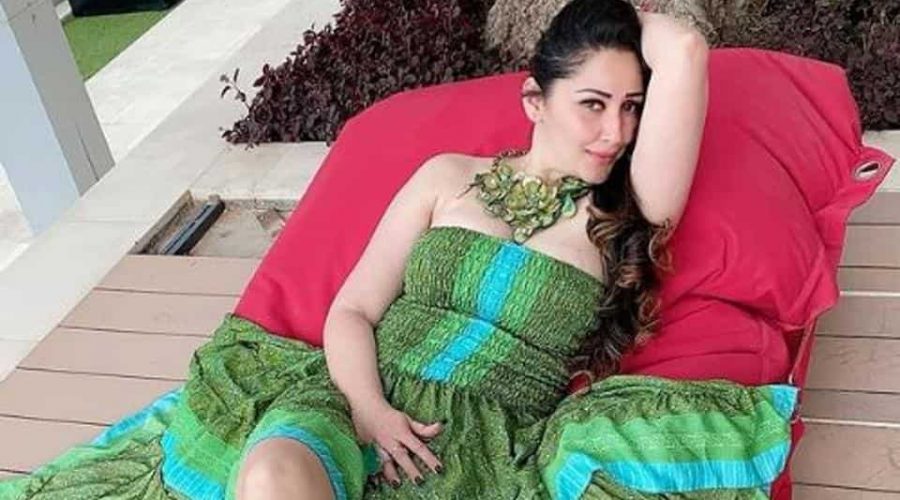 Actor Sanjay Dutt’s wife, Maanayata, has shared a new picture of herself on Instagram, much to the appreciation of her husband’s daughter, Trishala Dutt. “Oh wow,” Trishala wrote in the comments section of the post, which showed Maanayata lounging on a futon, wearing a printed dress.

She captioned her post, “2021 affirmation: evolution, balance, wisdom, prosperity, love and health are going to be powerfully manifested for me….I am willing! I am grateful! I am ready! #notetoself #selfbelief #love #grace #positivity #dutts #beautifullife #thankyougod.”

Maanayata stood by Sanjay like a rock when he reportedly battled lung cancer in 2020. He wrote in a statement that he had emerged ‘victorious’ after several weeks of treatment. “The last few weeks were very difficult time for my family and me. But like they say, God gives the hardest battles to his strongest soldiers. And today, on the occasion of my kids’ birthday, I am happy to come out victorious from this battle and be able to give them the best gift I can — the health and well-being of our family,” his statement read.

Maanayata had alluded to the difficult phase in a September social media post. “And how do you survive what you have been given to bear. You keep putting one foot in front of the other and you keep walking….walking together in life,” she’d written.

Sanjay was admitted to Lilavati Hospital in August last year, after he complained of breathlessness. After his discharge on August 10, the actor tweeted about taking a “short break” from work owing to medical treatment.