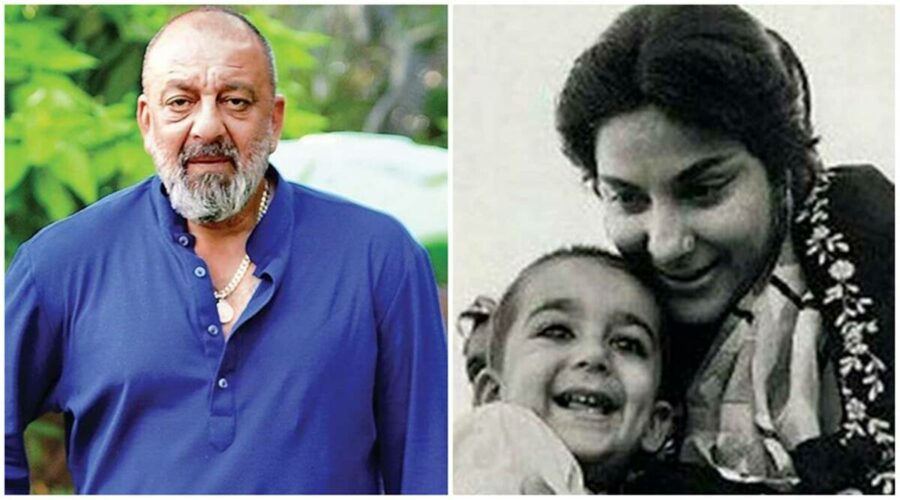 Sanjay Dutt's Instagram is also filled with pictures and posts about his parents, Nargis and Sunil Dutt. 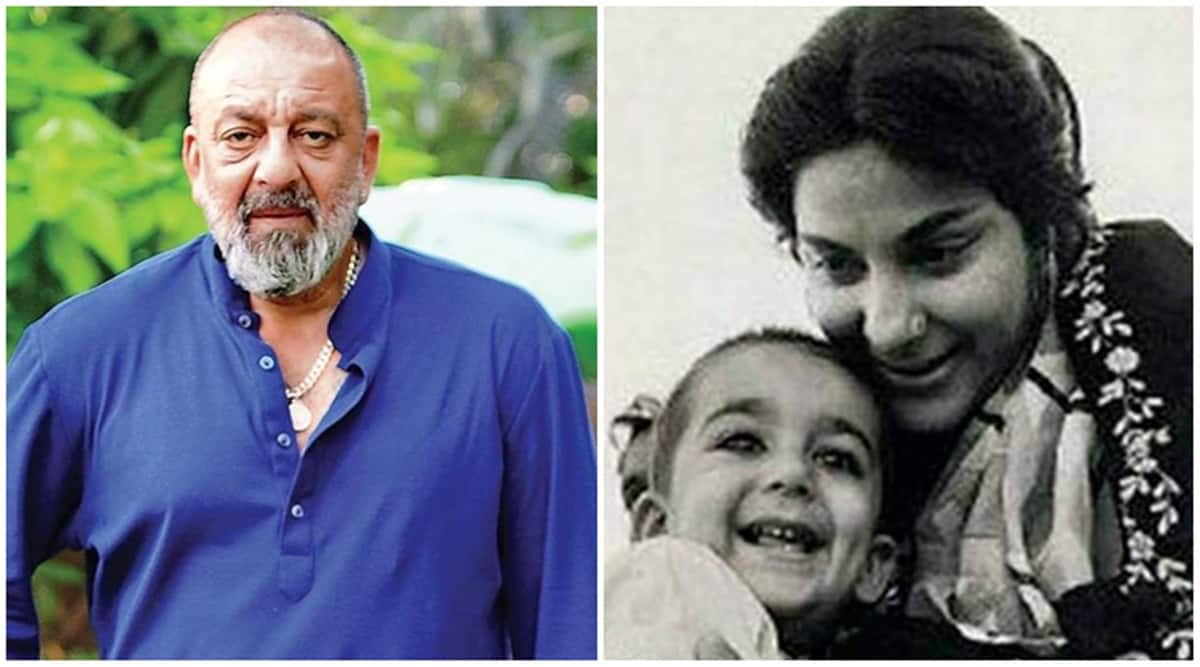 Actor Sanjay Dutt on Monday walked down the memory lane, sharing a childhood photo of himself with mother Nargis Dutt, as he remembered her on her 40th death anniversary. Dutt wrote an emotional caption alongside the heart-warming picture posted on Instagram. “Not a day goes by when I don’t miss you Ma!” the actor wrote.

She passed away on May 3, 1981 after an almost year-long battle with pancreatic cancer. Since Sanjay Dutt made his Bollywood debut– four days after Nargis’ demise– the actor has never shied about talking about his mother and the impact she left on his life. In fact, Sanjay Dutt’s Instagram is also filled with pictures and posts about his parents– Nargis and Sunil Dutt.

Just last month, the actor shared a romantic photo of the late couple to mark what would have been their 63rd wedding anniversary. “Both of you taught me the real meaning of love. Happy Anniversary Mom & Dad,” Sanjay Dutt wrote alongside the photo.

In a career spanning three decades, Nargis Dutt, one of the greatest acting talents of the country, delivered hits like Mother India, Raat Aur Din, Shree 420, Barsaat, Andaz, Jogan, Awaara, Deedar and Chori Chori. She was nominated to the Rajya Sabha in 1980.

On the work front, Sanjay Dutt was last seen in Torbaaz and Mahesh Bhatt-directorial Sadak 2. The actor’s upcoming projects include Yash-starrer KGF 2 and YRF-backed Shamshera alongside Ranbir Kapoor and Vaani Kapoor.

05/03/2021 TV & Movies Comments Off on Sanjay Dutt remembers mother Nargis Dutt on her 40th death anniversary: ‘Not a day goes by when I don’t miss you’
India