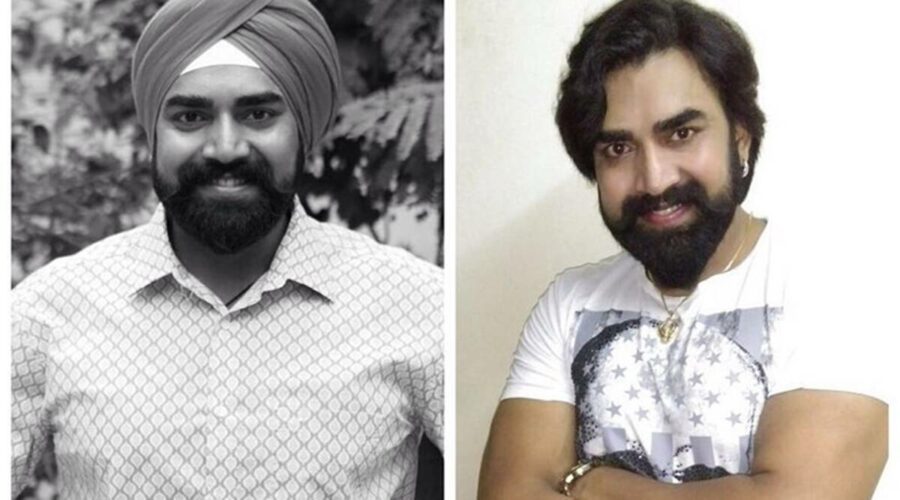 Police have registered a case of abetment of suicide against actor Sandeep Nahar's wife and mother-in-law. The actor was found dead at his residence on Monday, an official said on Wednesday. 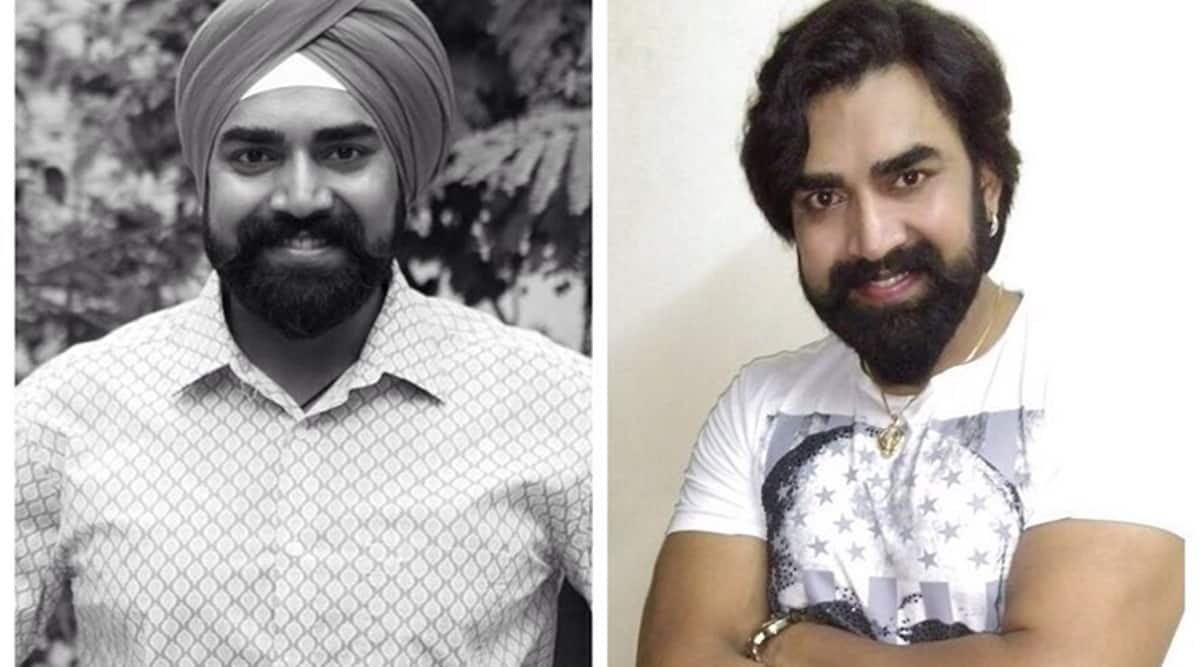 Police have registered a case of abetment of suicide against actor Sandeep Nahar’s wife and mother-in-law after he was found dead on Monday, an official said on Wednesday. An FIR was registered on a complaint filed by Sandeep’s father Vijay Kumar Nahar against Sandeep’s wife Khanchan and mother-in-law Veenu under IPC section 306 (abetment to suicide), he said.

No arrest has been made, the official added. The actor, who had featured in Akshay Kumar’s Kesari and Sushant Singh Rajput-starrer MS Dhoni, was found unconscious by his wife and friends on Monday night.

Sandeep had posted a note on Facebook with a nine-minute video ahead of his death, opening up about his marital troubles. He said he was “frustrated” with constant fights with his wife Kanchan and was being harassed and blackmailed by her and also his mother-in-law, he purportedly said in the video. He also mentioned “politics” he faced in Bollywood.