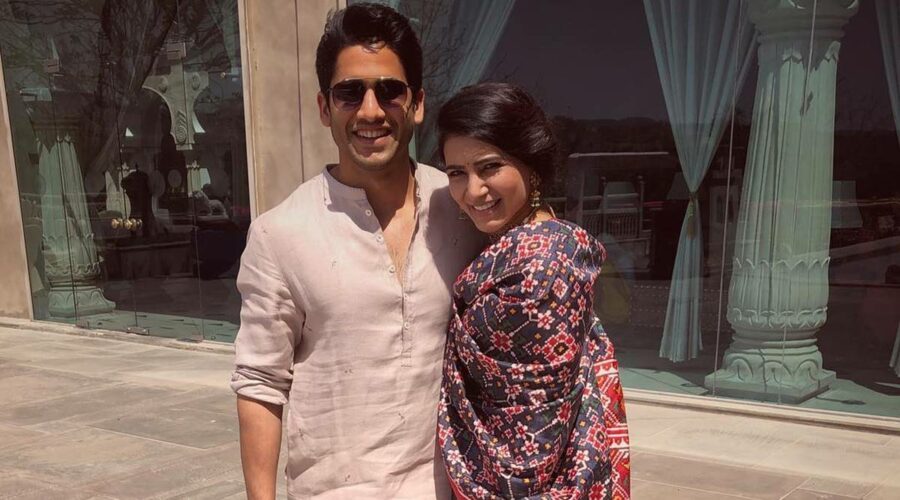 Samantha Akkineni shared Naga Chaitanya's Love Story trailer on Monday and congratulated the cast. Chaitanya has now thanked his wife on Twitter amid rumours of their divorce. 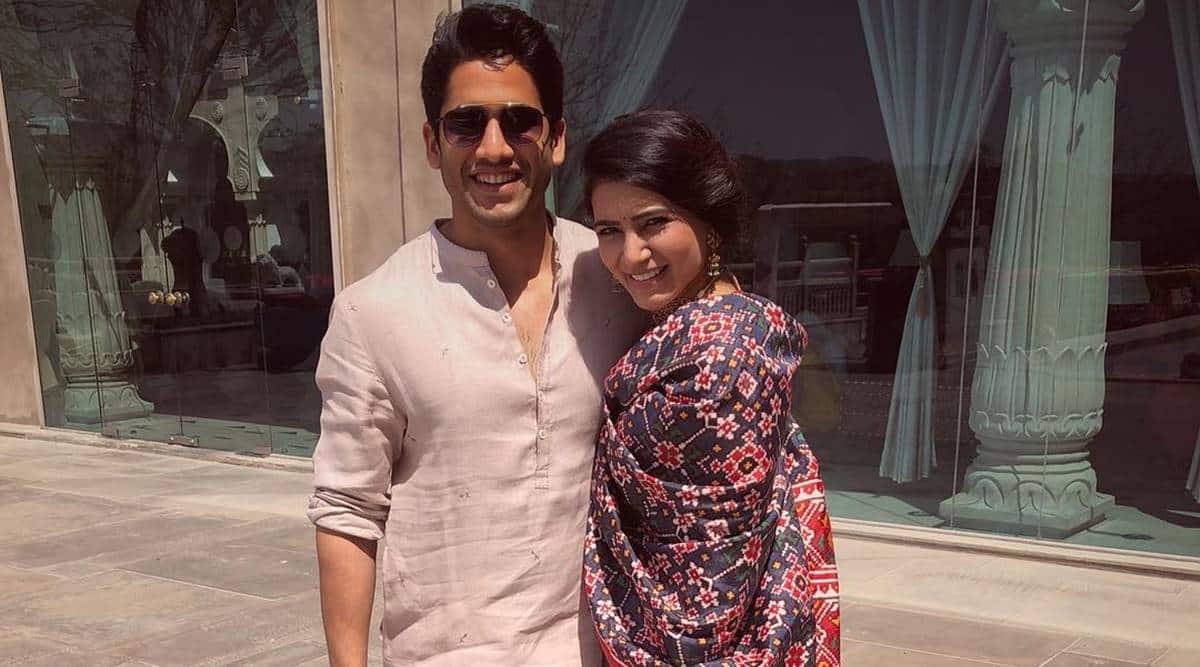 Naga Chaitanya and Samantha Akkineni’s tweet exchange on social media appears to have relieved their fans. The couple who has been besieged by divorce rumours, had their Twitter exchange after Naga Chaitanya shared the trailer of his film Love Story, which received a compliment from his wife. The actor called Love Story a “winner,” in response to which Chaitanya wrote, “Thanks Sam.”

As soon as Chay replied, fans celebrated as they took the couple’s gesture for each other as their way to put divorce rumours to rest. Samantha and Chaitanya have not responded to the speculation directly.

“This is enough to stop the nuisance,” read one comment. “Nothing happened. Wife and husband safe,” wrote another Twitter user. Some of the fans also suggested Chay to invite Sam to the pre-release event of Love Story to put an end to all their relationship rumours.

Earlier this year, Samantha dropped her surname ‘Akkineni’ from social media platforms, which many read as a proof that not everything is right between the most sought after couple in the Telugu industry. Samantha and Chaitanya, famously called ChaySam by their fans, got married to each other in 2017 in a lavish yet private wedding. As soon as she dropped the last name, the actor was heavily trolled on the social media platforms.

In a recent interview with Film Companion, Samantha spoke about being trolled and how she reacts to them. “The thing is, even with trolling for The Family Man or this, I don’t react to them. That is how I have always been. I don’t react to this kind of noise and I don’t intend on doing so as well,” she said.

On the work front, Samantha is riding on the success of The Family Man season 2. She will be seen in Shaakuntalam and Vignesh Shivan’s Kaathu Vaakula Rendu Kaadhal. Naga Chaitanya, on the other hand, has Love Story all set to release on September 24. He will be seen sharing the screen space with father Nagarjuna in Thank You and Bangarraju.