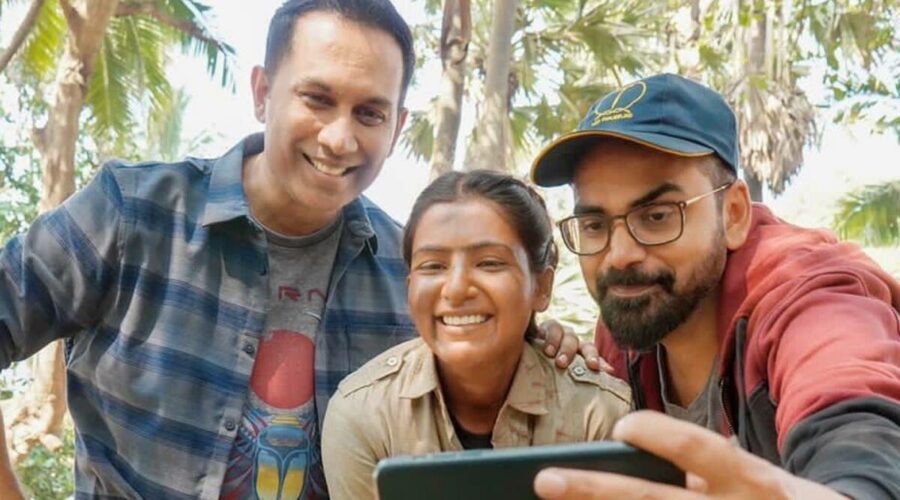 Raj and DK shared in the caption of the photo on Instagram that Samantha Akkineni's character is named Raji on The Family Man 2. 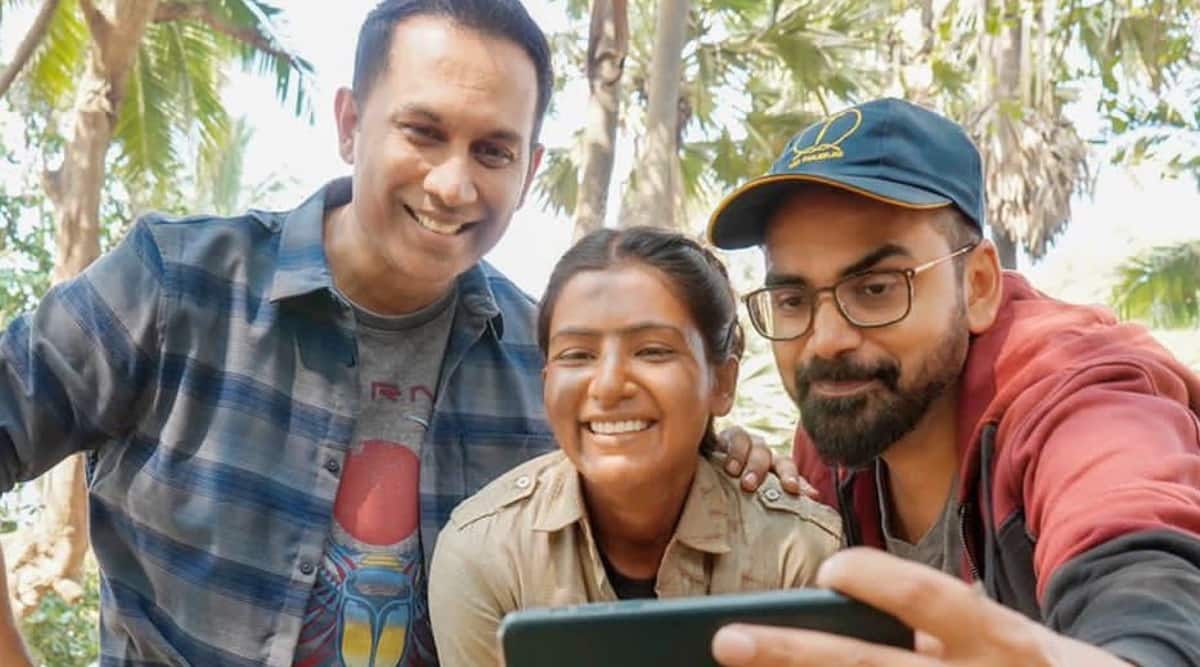 Fans of the Amazon Prime Video series The Family Man have been waiting for the second season of the series for over a year now and hopefully, the much-awaited series will release in the summer. Meanwhile, director duo Raj and DK, who are also the creator of the Manoj Bajpayee-starrer series, shared a behind-the-scenes photo with the show’s new cast member Samantha Akkineni.

Telugu actor Samantha Akkineni plays a pivotal role in the second season of the series. Raj and DK shared in the caption of the photo on Instagram that her character is named Raji on the show. Raj previously spoke with PTI about Samantha’s role in the series and said, “What Samantha is playing in the show is going to be a bit of a revelation. She is playing something unique, something she has never done before.”

The series was earlier supposed to release on February 12 but was postponed just days before its release.

At the time, Raj and DK shared a statement on Instagram that read, “We know you have been eagerly waiting for the new season of The Family Man. We are truly grateful and humbled by all the love! We have an update for you. The Family Man Season 2 will premiere on Amazon Prime Video this summer! We have been working super hard to get you a kickass season. And we are pretty sure you will love it. Can’t wait to bring it to you!”