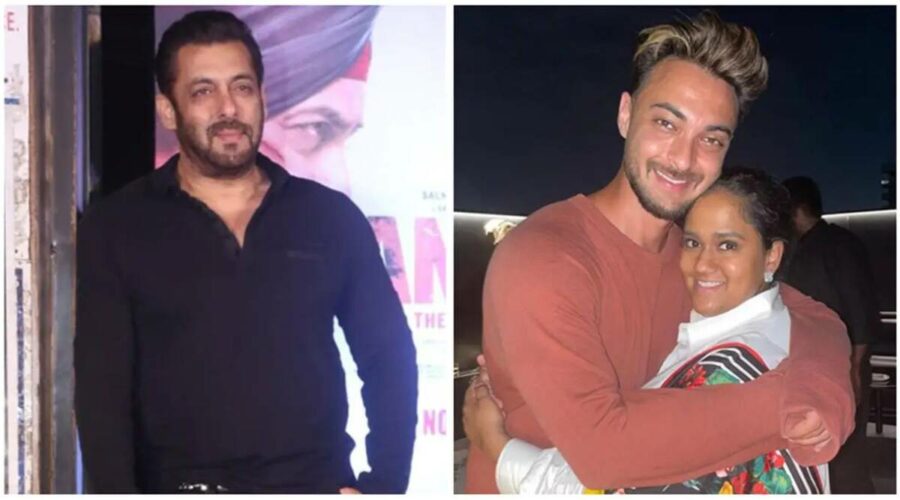 Salman Khan will share screen space with his brother-in-law Aayush Sharma for the first time in Antim: The Final Truth. The actor reveals the love story of sister Arpita Khan Sharma and Aayush and how she introduced him to the family. 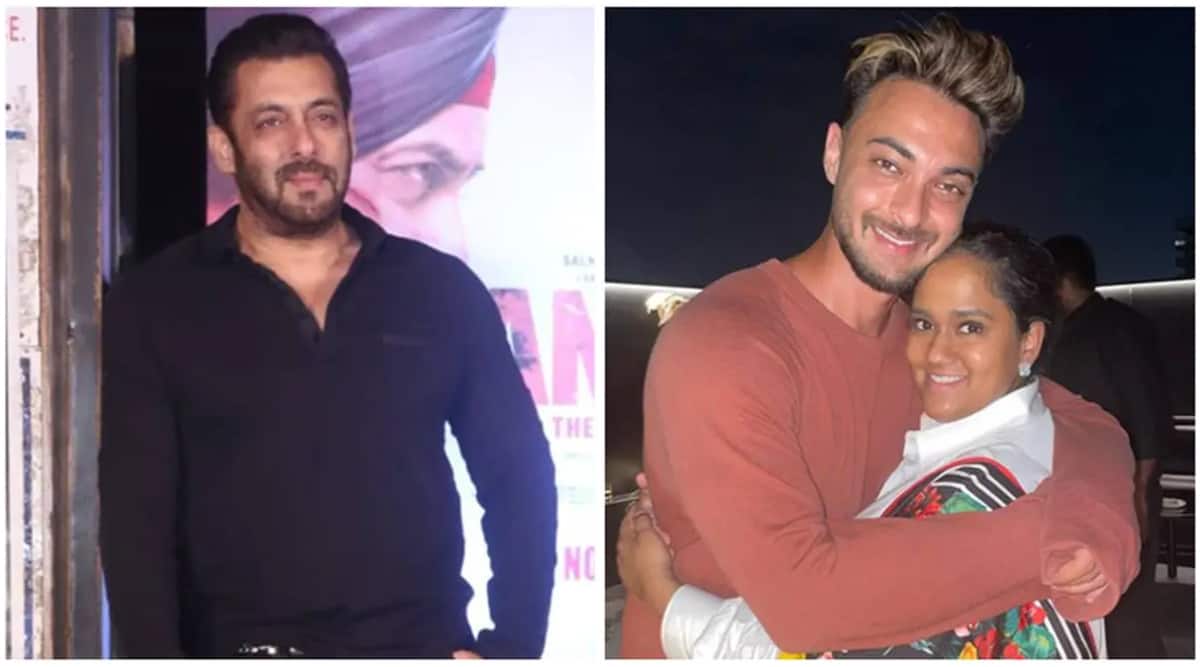 Salman Khan’s Antim: The Final truth is all set to hit cinema halls on November 26. In the film, also starring his brother-in-law Aayush Sharma, Salman plays a cop Rajveer Singh. In a recent press interaction, the Bollywood superstar talked about creating his own cop universe and his experience of working with his friend, filmmaker Mahesh Manjrekar.

Antim: The Final truth is the remake of Marathi drama Mulshi Pattern. When did you decide to remake the film?

The DOP (director of photography) of Dabangg 3 Mahesh Limaye narrated the story to me as he had shot the original film (Mulshi Pattern). I saw the Marathi film much later when I was at my farmhouse. There is a character of a cop in the film and I really liked it. But I realised that they had left his character midway. I realised that there were two characters (a cop and a gangster) who come from a similar situation and take different paths. I felt that both the characters needed to have equal time. So that is when I decided to make this film from the cop’s point of view.

You have played the role of a cop multiple times in the past including Dabangg and Radhe. Are you trying to make your own cop universe?

(Laughs) On a serious note, I realised that I have played a cop several times but I really loved this subject. Initially, I was in two minds whether I should do it or not, but the idea was stuck in my head. I was told it is a small role but I refused to accept it. I was working on the script with Mahesh (Manjrekar) and I knew what we were making. We have only picked up the basic plot from the original. The screenplay has been changed and it is a different film altogether. It is lavishly mounted while the original was made on a limited budget.

Every cop character that you have played in the past is different. How did you decide on doing this character?

I was at my farm. My hair and beard had grown. We were supposed to shoot the film in Punjab but we couldn’t do it due to the lockdown. I realised that the story can be set in any village of our country. We have so many sardar cops here in Maharashtra too. So that is how we decided to shoot the film here. Also, I couldn’t shoot for Tiger 3 and there were talks that this is Aayush Sharma’s film. He is there in the film but movie paaji ki hi hai (the movie belongs to me).

How was it working with your brother-in-law Aayush Sharma? What about him has impressed you as a co-star?

We were doing this film earlier. We still have the script. It was for me but I had passed that age. The title of the film was My Punjabi Nikaah. So Sohail came to me saying that they are planning to look for somebody else. Sohail then told me that he has seen this guy at the gym and thinks he is ideal for the character. So, after two days, I told him to sign that guy and go ahead, but Sohail told me that he’s not been coming to the gym. He used to be regular and then suddenly we couldn’t find him.

Then one day Arpita called. I stay just one floor below her, but since she called us, we all went to meet her. And, we see this boy standing with Arpita, my father and mother. We had seen him around earlier too. And then Arpita said, ‘Dad, I want to marry him.’ I asked her if he is the guy from the gym, she said yes. I asked Sohail if he is the same guy he thought for his film, he said yes. So I told him, ‘ab toh main free mein film banaunga (I’ll make the film for free with him)’.

How was the experience of working with Mahesh Manjrekar? He was diagnosed with cancer while shooting for the film.

He is damn good. He is a multi-talented personality. He does acting, directing, choreographing, singing, painting and also cooks food. He is an amazing cook. He fed me chicken and fish.

He is a real fighter. We were shooting when he had cancer and during the pandemic which is a big thing.

We generally see Sikh characters doing comedy in films. Were you clear that you didn’t want any of that in the film?

Since the rise of OTT during lockdown, has the magic of theatres faded away?

No. I knew theatres would be shut for some time but once vaccinations are done and this becomes like common flu, people will come back and shoots would restart too. I don’t think cinema can take OTT’s place and OTT can take away cinema’s place. Because it is not the same thing. One would sit at home with family and watch it either on TV or on laptop. It is no fun to watch anything on phone or iPad. It is best to watch on TV, but that also doesn’t match up to the theatre screen.

11/24/2021 TV & Movies Comments Off on Salman Khan reveals how sister Arpita introduced Aayush Sharma to the family: ‘I said I will make the film for free with him’
India