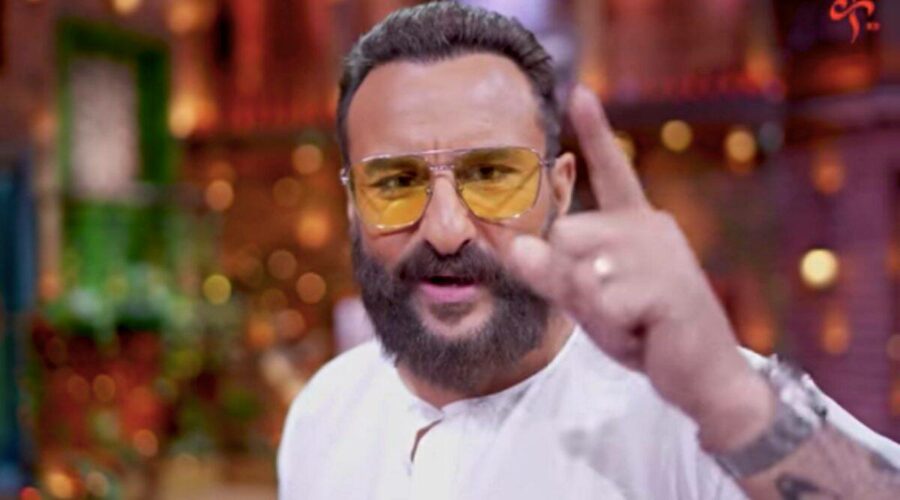 Saif Ali Khan, in a conversation with his Bunty Aur Babli 2 co-stare Rani Mukerji, opened up about an incident when a female fan barged into his house in Mumbai and asked, "So, this is where you live?" 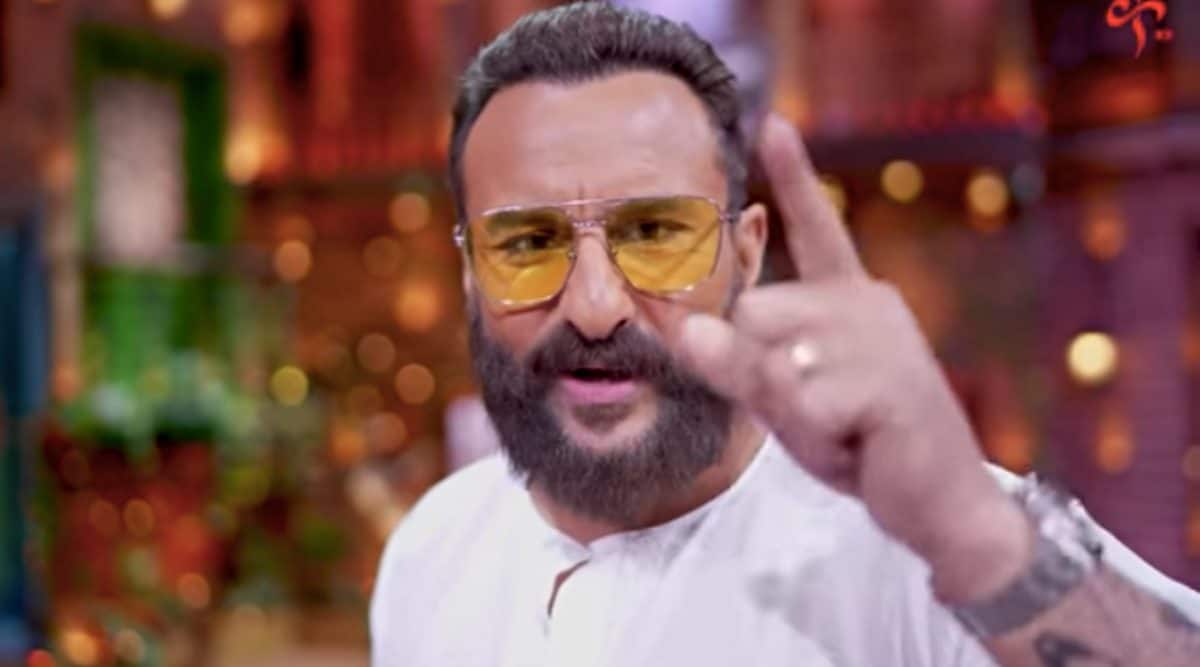 As Rani Mukerji and Saif Ali Khan are busy promoting their upcoming release, Bunty Aur Babli 2, which also stars Siddhant Chaturvedi and Sharvari Wagh. Keeping Saif’s love for London in mind, Rani invited him to a high tea as the duo remiscinced about their life and collaborations together. The duo has worked in films such as Hum Tum, Ta Ra Rum Pum and Thoda Pyaar Thoda Magic.

The video of this conversation was shared on YouTube by the film’s production house, Yash Raj Films. In a segment of this video, Saif opens up about an encounter he had with a female fan who barged into his Mumbai house a couple of years ago, and how it left his puzzled. He shared with Rani, “A long time ago, someone wrote a letter in blood because there was a scene in Main Khiladi Tu Anari about that. Then I got a letter, ‘This is my blood’, which was a bit freaky,” he revealed. Saif also revealed how a woman rang the doorbell of his old house and the moment he opened the door, the woman barged in, looked at him and said, “So, this is where you live?”

Rani asked Saif how the woman was allowed inside Saif’s building. “I don’t know, she just walked straight up with a lot of confidence. She looked well-dressed and like nothing was wrong, so nobody stopped her. She rang the doorbell, she walked in. Both my wife and I are looking at her like… I got really scared and Kareena is like, ‘Aren’t you going to say something?’”

Saif then continued saying, “I didn’t know what to say. I was thinking, ‘Do I even know this person?’ I said, ‘I think you should leave. What are you doing here?’ She said okay and then she turned around and walked out.”

Saif also revealed that he was scammed a few years ago. The actor said he had invested in a property and lost over 70 per cent of all his money. “It was all to do property. I was told I would get it in three years but I still haven’t got it. I lost almost 70 per cent of everything I had earned till that time,” the actor said.

In the same video Saif and Rani also opened up about how their kissing scene in Hum Tum (2004), and called it the ‘worst kiss in the history of cinema’.

Bunty Aur Babli 2 is the sequel to the 2005 original, which starred Abhishek Bachchan opposite Rani, and was directed by Shaad Ali. The new film is helmed by Varun V Sharma, and also features Siddhant Chaturvedi and Sharwari Wagh. The film is slated for a November 19 release in theatres.