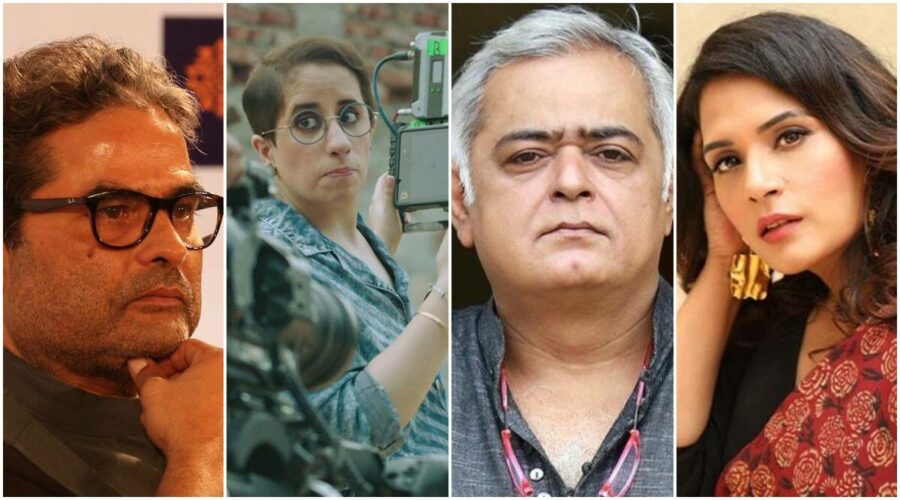 With Film Certification Appellate Tribunal (FCAT) being abolished, film producers distressed with CBFC not granting them a certificate, will now have to approach the high court directly. 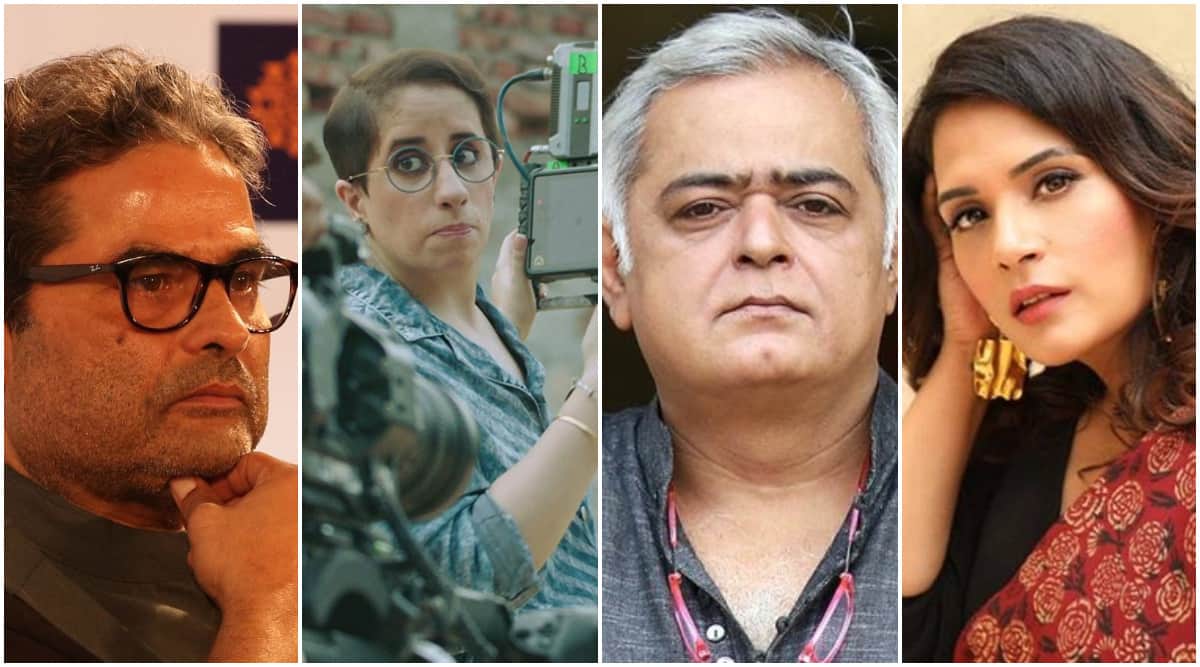 The Film Certification Appellate Tribunal (FCAT) has been dissolved by the Ministry of Law and Justice with immediate effect, reported Film Information. The statutory body was constituted in 1983 to hear appeals of filmmakers aggrieved by Central Board of Film Certification (CBFC) orders and has been instrumental in the release of a number of films.

After this order, the filmmakers distressed by the decision of the CBFC will have to approach the high court directly, instead of the FCAT for the redressal of their grievances. The Film Certification Appellate Tribunal (FCAT) was introduced in 1983 as a statutory body constituted vide Section 5D of the Cinematograph Act, 1952 (37 of 1952) by the Ministry of Information and Broadcasting, Government of India. It had its headquarters in New Delhi.

In the recent past, filmmakers like Alankrita Shrivastava had approached FCAT in 2017, after the CBFC had refused to certify Lipstick Under My Burkha. After FCAT intervened, it ordered CBFC to grant an ‘A’ certificate after suggesting a few edits. Anurag Kashyap also appealed to FCAT in 2016 when the CBFC wouldn’t give Udta Punjab clearance for release. FCAT was yet again instrumental when it cleared the release of Kushan Nandy’s Babumoshai Bandookbaaz, starring Nawazuddin Siddiqui, after a few “voluntary cuts” instead of 48 cuts that CBFC, then led by filmmaker Pahlaj Nihalani, had ordered in the film after giving it an ‘A’ certificate.

Soon after the abolition of FCAT, several film personalities like Hansal Mehta, Vishal Bharadwaj, Guneet Monga, and Richa Chadha took to their social media platforms to criticise the move.

Hansal Mehta took to Twitter to express his disappointment and called the move “arbitrary and restrictive”. He wrote, “Do the high courts have a lot of time to address film certification grievances? How many film producers will have the means to approach the courts? The FCAT discontinuation feels arbitrary and is definitely restrictive. Why this unfortunate timing? Why take this decision at all?”

Filmmaker Vishal Bhardwaj called it a “sad say for cinema”.

Producer Guneet Monga, whose Haraamkhor was cleared by the FCAT in 2016, questioned the decision as she retweeted Vishal Bhardwaj’s tweet.

Jai Mehta questioned how the tribunal has been abolished overnight.