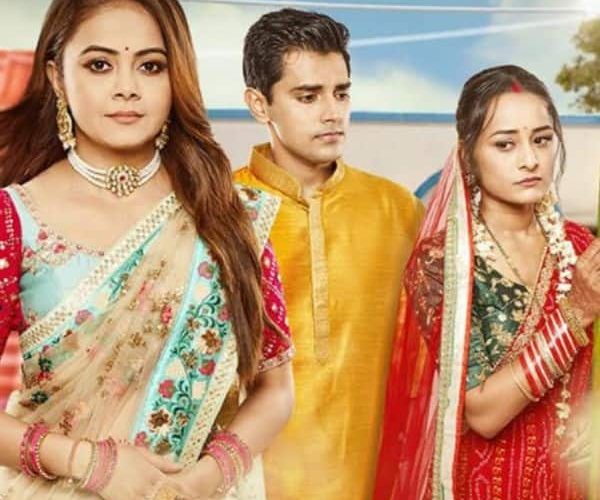 Saath Nibhaana Saathiya 2 has been doing great. However, the show could not get good numbers on the TRP charts. It was recently confirmed that Rupal Patel aka Kokilaben will be leaving the show. Also, it was being said that the makers will slowly end the Modi family track and Gehna-Anant will be the highlight of the show. Devoleena Bhattacharjee, Rupal Patel, Mohammad Nazim and others did a great job and made us fall in love with the Modi family once again. Fans do not want these iconic characters of the show to leave. Rupal Patel shot for her last episode of November 7. Now, as per reports in ETimes, Devoleena Bhattacharjee aka Gopi Bahu’s last scene in the show will air on November 23. It is reported that Devoleena Bhattacharjee and the other actors who were a part of the Modi family have already shot for their last scenes on November 11.

The story of the show will now go forward with the Desai family. Sneha Jain and Harsh Nagar aka Gehna and Anant will be the main characters whose love story will be the main thing. Earlier, Mohammad Nazim in an interview with Tellychakkar spoke about his and Devoleena Bhattacharjee’s exit. He said, “This is not true. Though I am not shooting right now because I am on leave for a few days. I would have definitely shared the news with the fans if we had wrapped up the shooting. However, we haven’t been informed by the makers or the channel about our last day shoot yet.” Rupal Patel had confirmed her exit in an interview with Mumbai Mirror.

She said, “Everything was pre-decided, and we are parting on amicable terms. I’m a National School of Drama (NSD )graduate with over 20 years of experience. I don’t need to do such small parts but only agreed to SNS 2 to show gratitude to my audience, the show, and the channel. When SNS2 was announced, I was expected to return and I didn’t want to disappoint.”