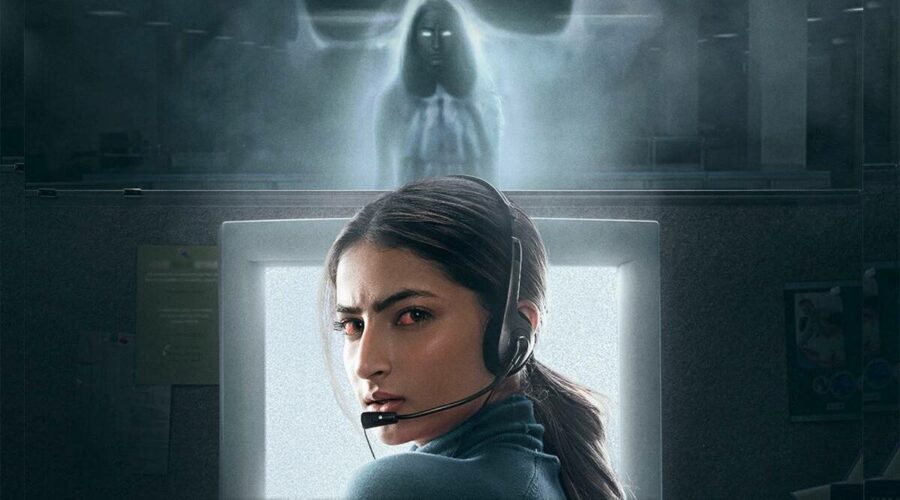 Rosie: The Saffron Chapter teaser: The film marks the Bollywood debut of Palak Tiwari, daughter of popular television actor Shweta Tiwari. The movie went on floors in December 2020 in Pune. The cast is currently busy with its last schedule. 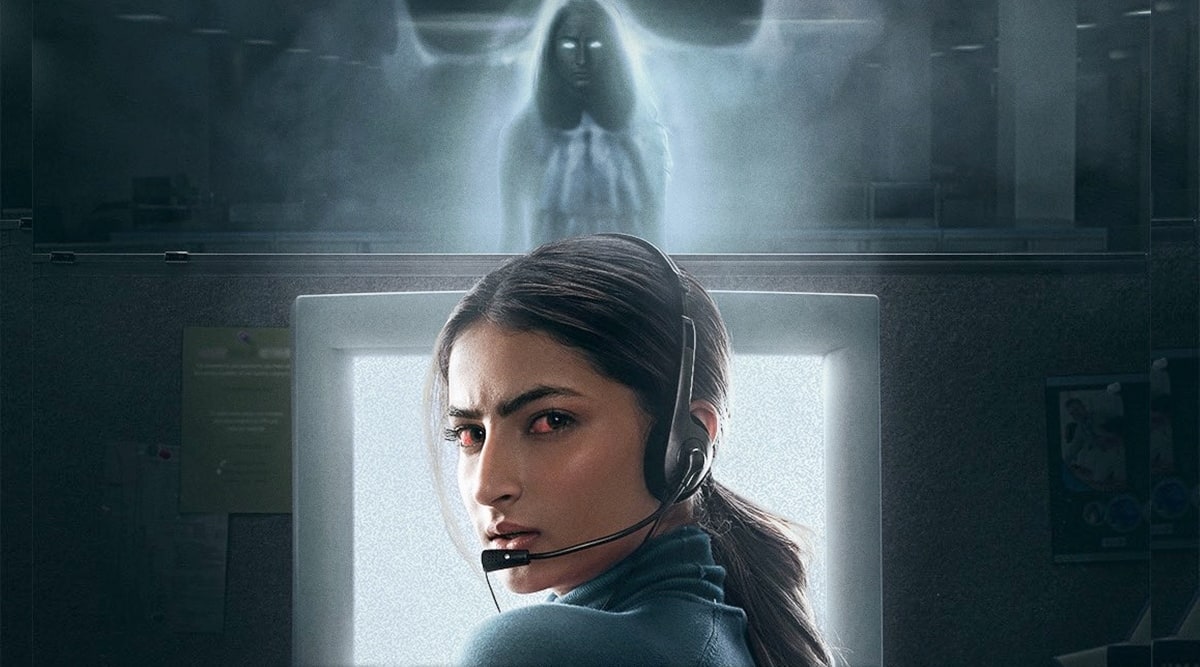 The teaser of Rosie: The Saffron Chapter hints at a haunting tale of lost love and its unexpected return. The makers on Thursday gave a sneak peek into the mood of the upcoming film, which marks the Bollywood debut of Palak Tiwari, daughter of popular television actor Shweta Tiwari.

The minute long video teases the audience about what lies ahead in the dark and eerie world of the movie. Though we do not get to see any actors here, the voiceover on the screen says, “If you love someone, set them free. The universe will conspire to bring them back from the dead.” Of course, we’ve heard this quote by Richard Bach more than once. But the word ‘dead’, which is a new addition here, sets the tone of the film that has scarier things in store.

Touted to be a horror-thriller, Rosie: The Saffron Chapter is based on the real-life story of the sudden disappearance of a woman named Rosie, an employee at a BPO company in Gurugram. The movie went on floors in December 2020 in Pune. The cast is currently busy with its last schedule.

Sharing her excitement, Palak Tiwari said, “Rosie: The Saffron Chapter is a very special film for me. It required me to do a lot of research to slip under the skin of my character. But I had a great support system in the form of Vishal sir and Prernaa ma’am. I am really pumped to kick-start the last schedule of the film. Time flew by real quick! The teaser of the film that released today gives a sneak peek into the world of Rosie and I cannot wait to see how the audience reacts to it.”