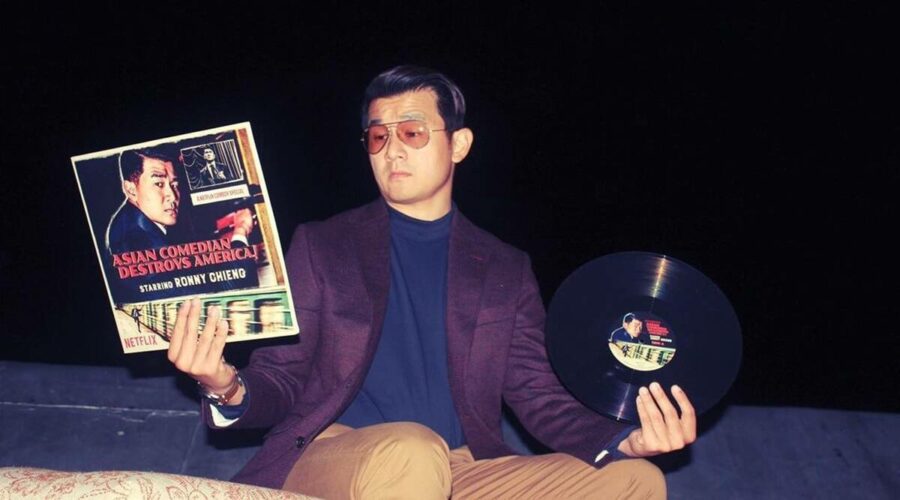 Actor-comic Ronny Chieng, best known for his work on The Daily Show With Trevor Noah and Crazy Rich Asians, has inked a deal with Netflix for three new comedy projects.

According to Variety, the line-up includes two new stand-up specials and a docu-style comedy special.

The currently untitled docu-comedy special is described as a “semi-scripted road trip comedy” in which Chieng and his fellow comedian David Fung journey through a one-of-a-kind tour of America’s Chinatowns to promote local businesses, explore Asian American culture and push “each other to the limits of a brotherly love/hate relationship”.

Chieng will also serve as writer and executive producer on this project. It will be produced in partnership with Fair Point. Producers for Fair Point are Jon Cohen, Jon Wolf and Adam Conover.

Chieng is also known for creating and starring in the global sitcom Ronny Chieng: International Student.

He will next be seen in Godzilla vs Kong and Shang-Chi and the Legend of the Ten Rings.