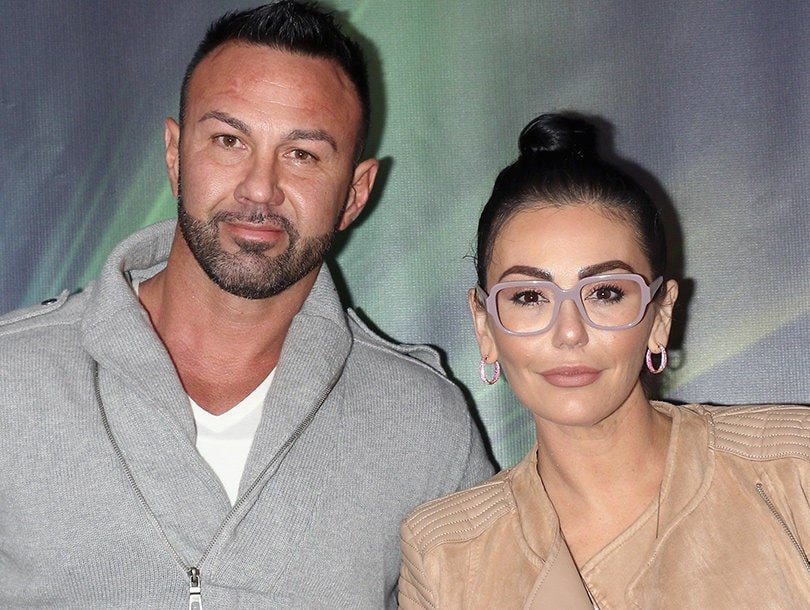 Roger calls for an end to the “unnecessary” trolling and responds to one follower who criticized Jenni for “partying with her new boyfriend.”

On Monday, the father of Jwoww’s two kids — Meilani, 4, and Greyson, 3 — shared a lengthy post calling out haters leaving nasty comments about both his and his ex’s parenting skills on Instagram.

"Happy Memorial Day everyone. There seems to be an overflow of negative comments both toward me and toward Jenni on many of my posts still," he wrote. "I’m a big boy and a proud supporter of free speech, I can take it. Jenni also has tough skin and can take it however the comments as to who the better parent is, or who spends more time our children are unnecessary."

"I accept my responsibility in the divide I caused In the eyes of the public but I’ll always post about my children and if we can move past the negativity certainly it wouldn’t be to much to ask for everyone else too," Roger continued. "We both love our children emphatically and always will. It takes far more effort and energy to be negative than it does to be positive. Enjoy this beautiful day."

After his post went up, the negative comments continued, with one follower writing, "It seems like you spend more time with the kids than their own mother. All I see is kids kids kids on your posts. The mother is out partying with her new boyfriend and drinking and [barely] see posts with the kids. Sad."

Mathews clapped back though, replying, "Why because you see a few posts? You have no idea what our actual reality is."

Jenni and Roger tied the knot in 2015 and split in September 2018. She filed a restraining order against her estranged husband in December, accusing him of abuse during their marriage. Roger has denied all allegations and the two have since been seen celebrating holidays like Easter with their kids together as a family.