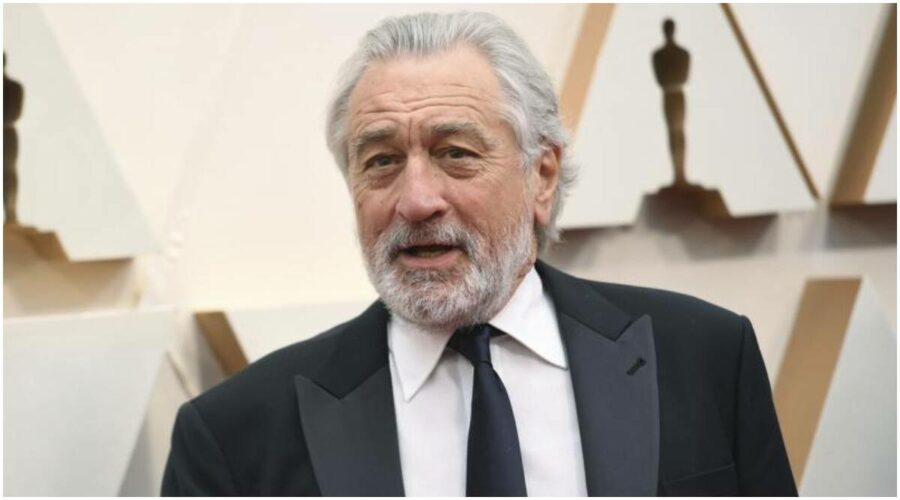 While Robert De Niro's scenes for Killers of the Flower Moon can be pushed back further to accommodate his recovery, he may not have the same luxury when the Tribeca Film Festival kicks off on June 9. A leg injury may keep Robert De Niro from celebrating the 20th Anniversary of the Tribeca Film Festival. The accident happened last week in Oklahoma while on location for the upcoming Martin Scorsese film Killers of the Flower Moon.

The two-time Oscar-winner immediately flew back to New York to get it checked out.

“My leg is fine … I ripped a ligament I guess in my quad, so I have to have it reattached to my knee. But’s it’s OK,” De Niro said Saturday during an interview promoting this year’s Tribeca events. “It’s all manageable. That’s all. All good.”

The accident happened at his on-location home, and the actor was not due to shoot additional scenes for several weeks.

While his scenes for the film can be pushed back further to accommodate his recovery, he may not have the same luxury when the Tribeca Film Festival kicks off on June 9. De Niro co-founded the event with producer Jane Rosenthal.

“Yeah, I don’t know because I have (surgery on) my leg, I got the whole thing. I’m not sure we’ll have to figure that out,” Robert De Niro said. “We’ll figure that out once we get closer.”

Based on David Grann’s non-fiction novel, Martin Scorsese’s film tells the story of the 1920s investigation into the Osage Indian murders by the newly former Federal Bureau of Investigation.

Robert De Niro stars as William Hale, a powerful Oklahoma rancher. Killers of the Flower Moon marks the 10th feature film collaboration between De Niro and Scorsese. The film also stars another Scorsese regular, Leonardo DiCaprio, as Ernest Burkhart, one of the key figures in the murders.