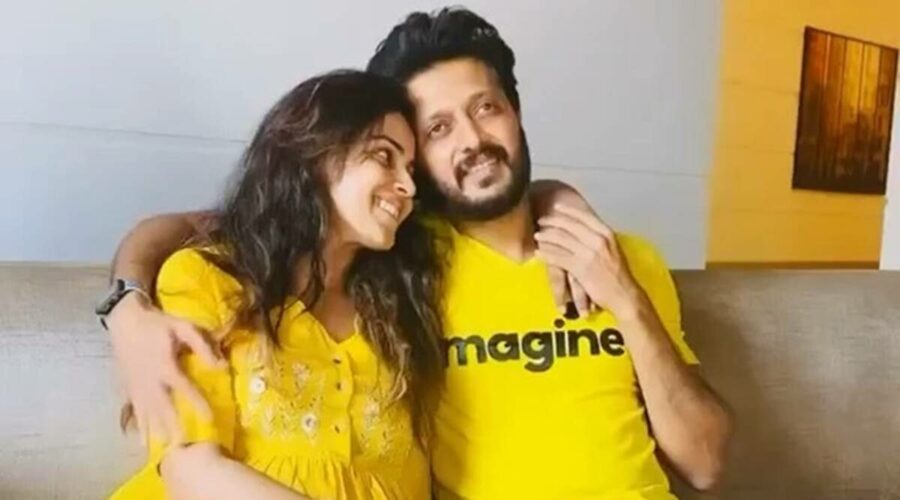 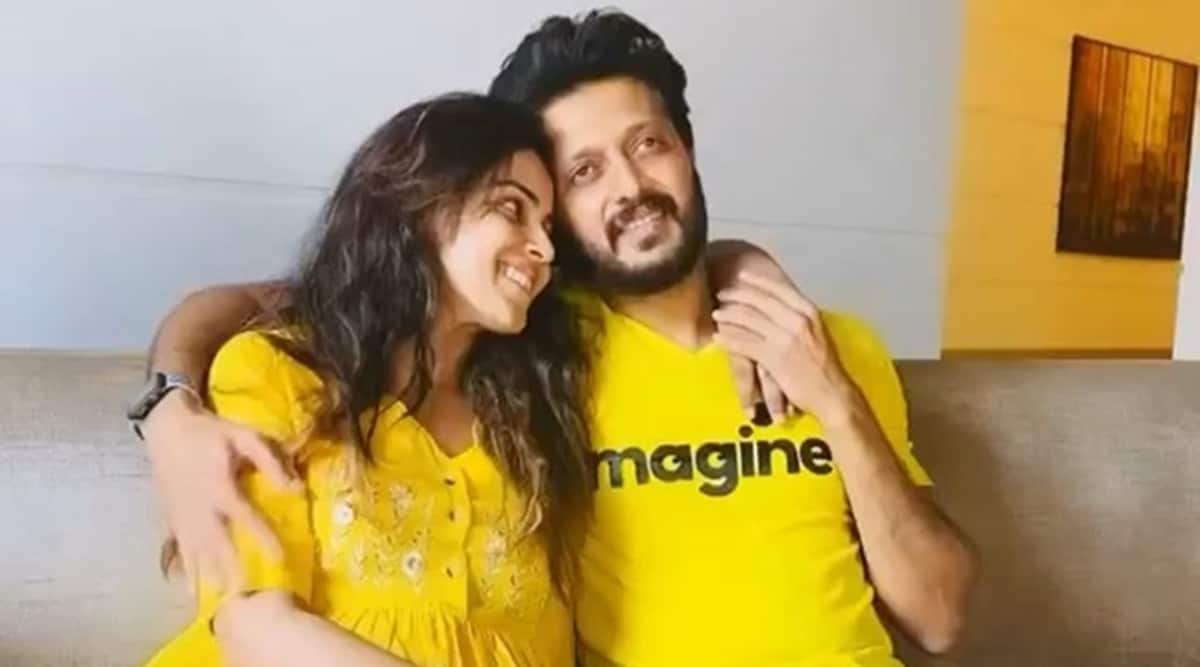 Riteish Deshmukh and his wife Genelia Deshmukh have shared a hilarious video featuring both of them. But, to Riteish’s discomfort, director Milap Zaveri decided to gate-crash their romantic moment.

Posted by Riteish, the video has the couple seated close to each other with Genelia’s arm around her husband. Set to Owl Zurth’s hit track Put Your Head On My Shoulder, the video ends with the twist as Genelia walks away but the hand on Riteish’s shoulder stays there. It is when Milap makes an appearance in the video.

Sharing the video, Riteish Deshmukh wrote, “Quite the handy work by @milapzaveri.” Milap re-shared the video with the caption, “Friends for life ❤️😂.”

Riteish Deshmukh and Genelia Deshmukh have been quite active on social media and often share their videos. Often, their friends and colleagues put in an appearance.

Genelia D’Souza and Riteish Deshmukh married almost a decade ago and have two sons – Riaan and Rahyl Deshmukh.