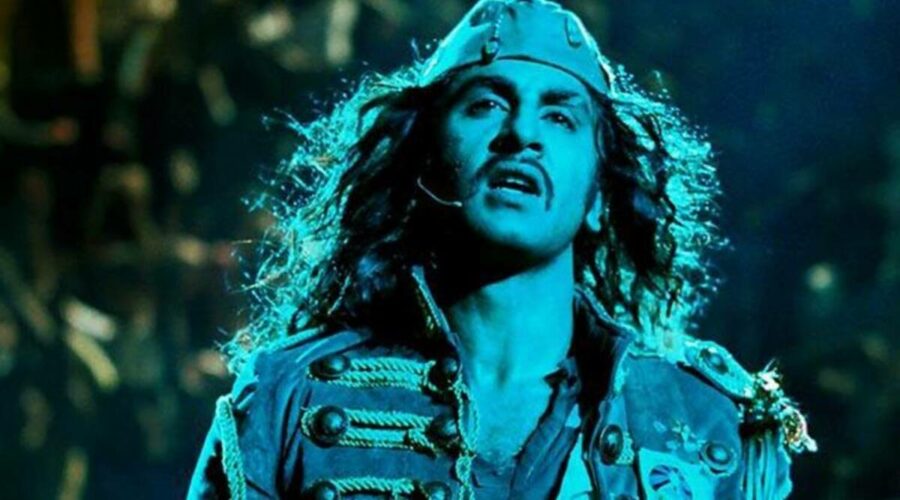 Imtiaz Ali's Rockstar, starring Ranbir Kapoor, recently completed 10 years. The film is remembered for its music by AR Rahman with lyrics by Irshad Kamil. Here's an interesting anecdote about the soudtrack. Ranbir Kapoor-starrer Rockstar recently completed 10 years, and to mark the occasion, composer AR Rahman hosted an online reunion with the film’s team. Rahman and Ranbir were joined by director Imtiaz Ali and lyricist Irshad Kamil, as they reminisced about the film’s memorable soundtrack. During the chat, Rahman revealed that Ranbir’s father, Rishi Kapoor, had a big impact on the film’s soundtrack album and his feedback resulted in the creation of the song “Nadaan Parinde”.

Rahman recalled that while filming in Kashmir, he asked everyone what they thought of the music, and while most people said that they loved Rahman’s work, Imtiaz Ali told him that Rishi Kapoor wasn’t particularly impressed. When Rahman heard Rishi’s comments, he said, “I expected this, and I knew why also, because everything was so complicated.” When Rahman asked if Rishi liked any song at all, Imtiaz said that Rishi told him that he “didn’t understand anything.”

After hearing this, Rahman decided to pause the production process and went back to the drawing board. And that’s how “Nadaan Parinde” was born. Rahman recalled, “It was very important to get that comment, which changed my outlook towards this song.”

Rahman said that the song has a certain spiritual quality: “It could be like our own self coming back to us.” Ranbir added, “I think every audience member has taken their own meaning to the song. There’s a personal connect for everyone.” Ranbir especially highlighted the portion of the song with the lyrics ‘Kaaga Re Kaaga Re’.

During the chat, Ranbir also recalled that the song was shot during the last schedule of the film, in Hyderabad, and he amplified its impact with his performance. So the song had to be re-recorded with singer Mohit Chauhan. The version of “Nadaan Parinde” that made it to the final cut of the film is therefore different from the one on the album.

Released in 2011, Rockstar also starred Nargis Fakhri, Sanjana Sanghi, Kumud Mishra and the late Shammi Kapoor, in what was his last screen appearance.