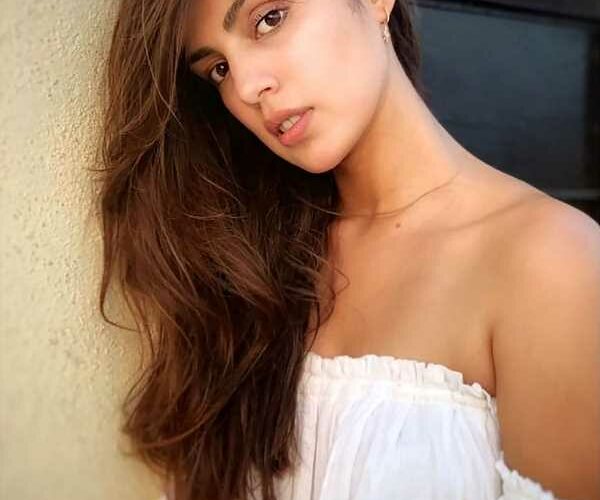 ‘If Sanjay Dutt could be so busy during his bail phase, why can’t this girl work?’

It appeared that Rhea Chakraborty was not welcome in Bollywood after the public trauma she underwent after boyfriend Sushant Singh Rajput died by suicide last year.

In her comeback film Chehre, her face went missing on the poster.

After a stunning silence, more and more voices are being heard in her support.

“Of course, I want to work with her,” a film-maker tells Subhash K Jha.

“She is pretty and talented. People want to see her. I don’t mind working with her even if she is out on bail. If Sanjay Dutt could be so busy during his bail phase, why can’t this girl work?”

“She and her family have gone through a lot. All the pain would make her a better actress than she was a year ago.” 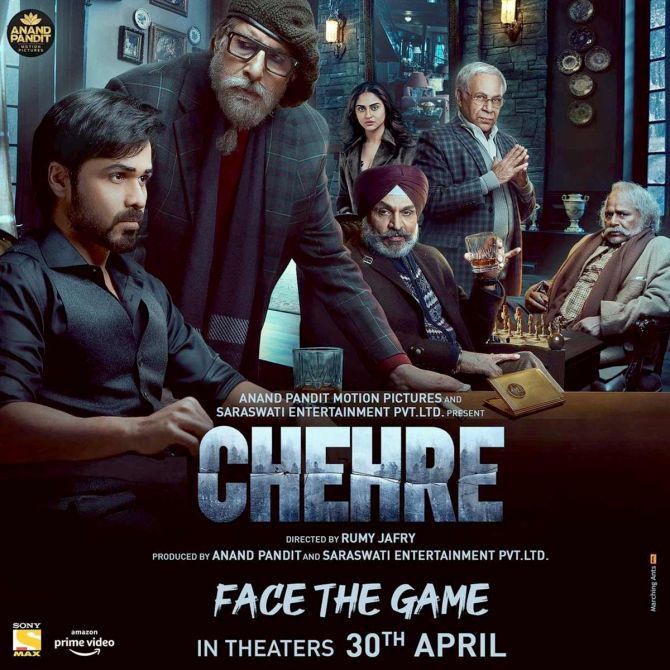 Chehre Director Rumi Jaffrey is ready to sign her for another film.

“I have maintained that she is an innocent victim throughout. She and her family didn’t deserve this. Her father has served the country. I worked with her before all this in Chehre. I was going to shoot a love story in London with Sushant and Rhea for Producer Vashu Bhagnani after the lockdown, but God had other plans.”

Now, Rumi will either revive the Sushant-Rhea project with Rhea and another hero, or he will sign her for another project.

“But I will work with her for sure. She deserves another chance. She is talented and beautiful and she has gone through a lot.” 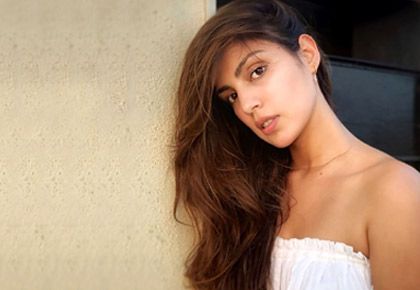