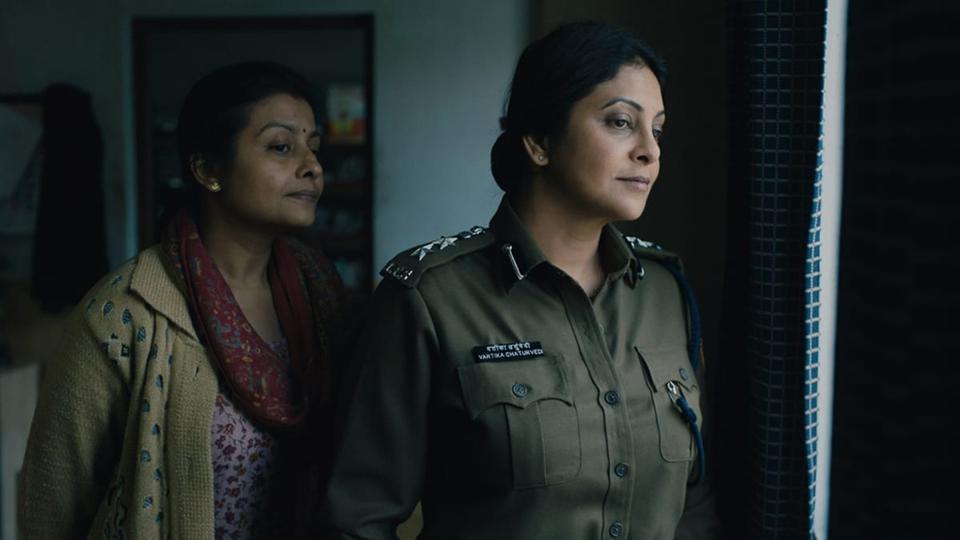 Move over mush and comedy. It’s harsh reality that’s inspiring web shows. Digital platforms in India are coming up with stories on real life social injustice incidents. While Delhi Crime deals with the 2012 Delhi gangrape incident, 377 Ab Normal is based on the landmark Supreme Court judgment that decriminalized homosexuality. A Marathi web show Sex, Drugs and Theatre is inspired by Rohith Vemula suicide incident. Also, a Marathi movie Firebrand streaming on the web space is based on marital violence. Here is a look at the impact of reality based web content on the youth.

A hit with millenials

Why do social injustice stories resonate with audiences?Actor Adil Hussain feels that young people deeply connect to stories that are done sensibly with a modern outlook. He says, “I am flattered with the responses for Delhi Crime from the crowd across the globe.” Hussain’s co-actor from Delhi Crime, Rasika Dugal also says, “The kind of response I have been getting, it seems it has resonated with everyone.” Actor and screenwriter Piyush Mishra says that today’s youth is driven towards realistic content. He says, “The millenials are fed up with the same clichéd narrative.” Actor Mohammed Zeeshan Ayyub, who was recently seen in ‘377 Ab Normal’ however, feels that not just the youth, but everyone connects with stories based on true incidents.

Social injustice stories may impact social perceptions and sensibilities. Ayyub believes it inspires people when you talk about real life incidents. He says, “Every artwork somehow affects the societal perspectives.”

Hussain however, feels seven episodes are not enough to present the way a real life incident happened. He says, “It’s a dramatized version of real events by people who are experts in storytelling.”

Dugal says, “The idea is not to influence in a particular way but hope that the audience is affected by it in the way they choose to be.”

To what extent social injustice stories could be challenging with regard to factual authenticity? Sujay Dahake, who has directed Sex, Drugs and Theatre feels that films based on realism are always challenging. He says, “It takes a toll on you as you recreate the past while writing or filming the scenes.”

Hussain points out, “If you are not sensitive enough as an actor to embody the truth of the character then people will reject it.” Ayyub also agrees as he says, “It could be difficult in the sense that there is a pressure to convey the director’s perspective.”

Actor Rajesh Tailang who has acted in Delhi Crime says that playing such characters brings reality and fiction close. He says, “It reflects in both the performances and screenplay.”

When asked whether real life stories encourage content driven cinema, Hussain says, “Content driven cinema has always been there, but earlier the magnitude was much smaller.” He further adds, “I believe the writing is changing in Indian cinema, which is the fundamental foundation of a good film.”

Mishra feels a lot of encouragement is being given to content driven cinema. He says, “The producers are willing to back up such stories as they are confident about them.” Tailang agrees. “If the youth is interested in stories inspired by true events, then the filmmakers are going to attempt it.”

Dugal however, adds, “It’s more about how well a script is written then whether it’s based on real life incident or not.”