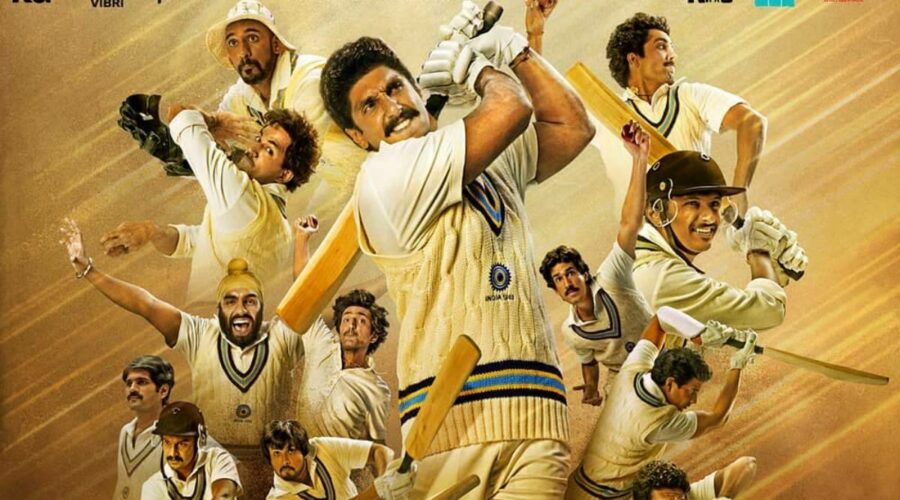 After getting delayed for over a year, Ranveer Singh’s sports drama 83 has got a new release date. The Kabir Khan directorial, which chronicles India’s first World Cup win under the captaincy of Kapil Dev in 1983, will now hit the theaters on June 4.

Originally, the sports drama was scheduled to hit the theaters on April 10, 2020, but got delayed due to the nationwide lockdown induced by the spread of COVID-19.

Later, there were reports about a big OTT platform offering Rs 143 crore to the makers of 83. However, Reliance Entertainment Group CEO Shibashish Sarkar refuted the rumour and told PTI, “There is no truth in this. As producers and even the director we all are on the same page that we want to wait for theatrical release for next few months.”