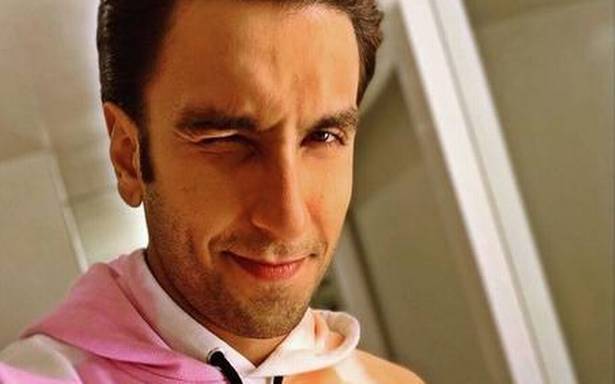 As part of this effort under his music label IncInk, the “Gully Boy” actor has released rapper-poet Spitfire’s “Vartalap”, a first sign language video.

“We created IncInk as a platform to promote inclusivity through art, hence the name ‘IncInk’ Through this endeavour of ours, we’re lending support to the cause of making Indian Sign Language the 23rd official language of India,” said the actor.

“I will be signing the official petition filed by the National Association of the Deaf (NAD) India with support from the ‘Access Mantra Foundation’, who are working tirelessly to make this a reality,” Ranveer said in a statement.

The actor urged the people of the country to join this cause and give it momentum by building awareness about it.

“We are also releasing our first sign language video on Spitfire’s latest track ‘Vartalap’ with the hope that the track will trigger more conversations on the issue,” he said.

On the work front, Ranveer has two films —“83” and “Jayeshbhai Jordaar” — ready for release.

While Kabir Khan directed sports drama “83” has been indefinitely postponed due to the coronavirus pandemic, “Jayeshbhai Jordaar” is scheduled to be released in October.