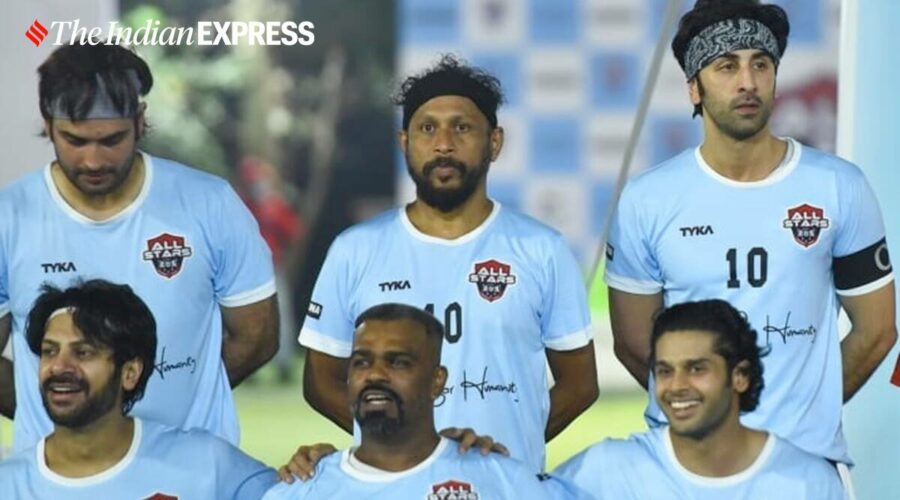 Maradona passed away on November 25 last year. The special match was held on the sidelines of the recent launch of of Amazon Original Series Maradona: Blessed Dream. The ten-episode biopic follows the triumphs and challenges of the legendary footballer.

Check out the pictures from the special match here. Maradona: Blessed Dream stars Argentine actors Casero, Palomino, and Nicolas Goldschmidt, who portray Diego Maradona through different stages of his life. The show premiered on the streaming platform on October 29.