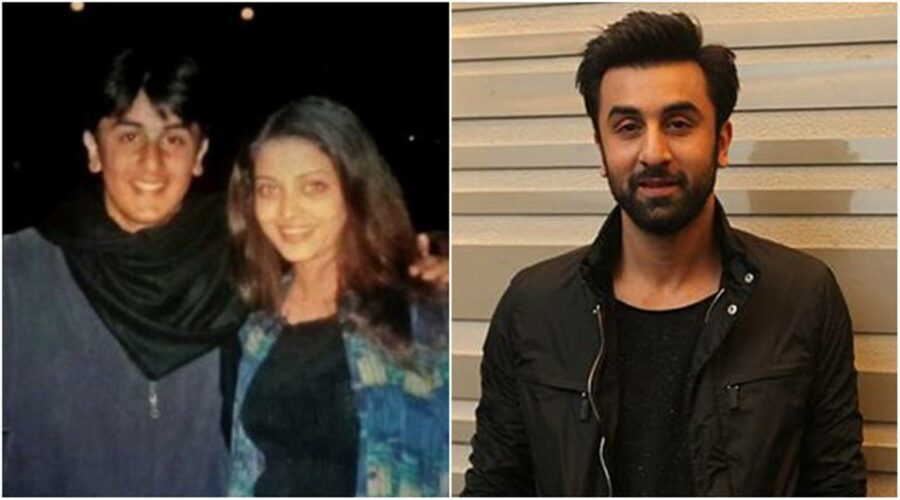 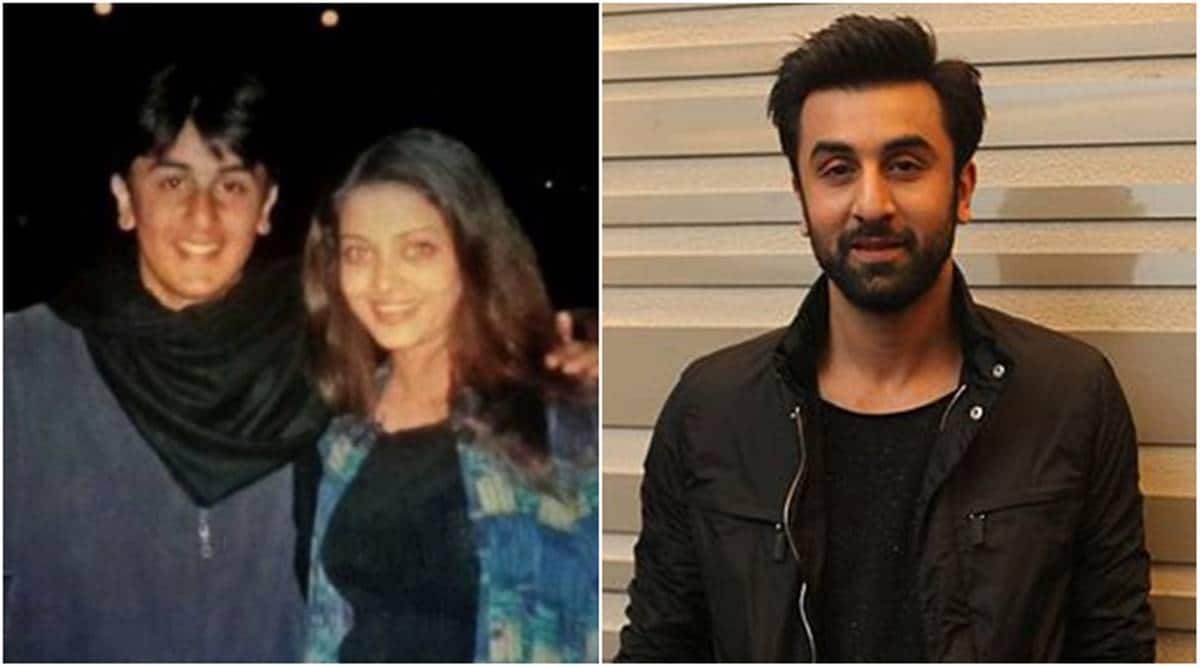 Late actor Rishi Kapoor directed only one film in his career, Aishwarya Rai’s Bollywood debut Aa Ab Laut Chalen. Not many know that his son Ranbir Kapoor, still in his teens then, was an assistant director during the film.

A video from the film’s music launch event is now being shared online. Other than the former Miss World signing autographs for fans during the event, the video also features Rishi Kapoor on the dais with brothers Rajiv and Randhir Kapoor and son Ranbir.

Ranbir, perhaps 18 years of age, is unrecognisable from the actor we know him as today. Fresh out of school, he looks uncomfortable with the attention.

The film starred Akshaye Khanna in the lead along with Aishwarya. Aa Ab Laut Chalen was the last production of RK Studios and released in 1999.

Ranbir went on to make his debut in Sanjay Leela Bhansali’s Saawariya (2007). He also acted with Aishwarya in Karan Johar’s Ae Dil Hai Mushkil. Talking about the time he was an AD on her Hindi film debut, Ranbir had said, “I have been friends with her since that time. When Aishwarya got married to Abhishek, I spent a lot of time with her during those days as well.”

Speaking about sharing screen with Aishwarya, he had said, “My hands were shivering, but Aishwarya made me feel very comfortable. She told me to stop acting like a child and act out the scene properly. That was when I grew more confident.

She never made me feel like she was a senior or she was a big actor or a star. It was like working with a contemporary.”