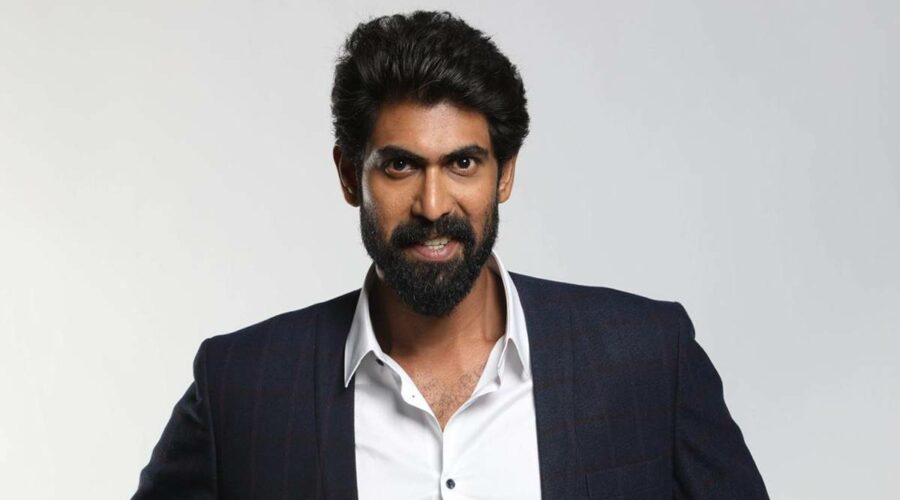 Rana Daggubati has given his nod for a new movie, which will be produced by Achanta Gopinath and CH Rambabu. Actor Rana Daggubati, who was recently seen in Aranya, has now given his nod for a new movie, which will be produced by Achanta Gopinath and CH Rambabu under the Viswashanthi Pictures banner.

Announcing their new film with Rana, the producers said in a statement, “Our new production with Rana Daggubati will be launched once he finishes his ongoing commitments. We have already locked the story that will be made as a pan-India project. And the film will present Rana in a new avatar with a unique screenplay. The complete details regarding the cast and crew will be announced soon.”

Rana Daggubati is currently shooting for the Telugu remake of the Malayalam movie Ayyappanum Koshiyum. Sagar Chandra of Appatlo Okadundevadu fame is the director for this remake.

On the work front, Rana’s period drama Viraataparvam is awaiting release. It was earlier scheduled for an April 30 release, but it got postponed due to the surge in Covid-19 cases in India.