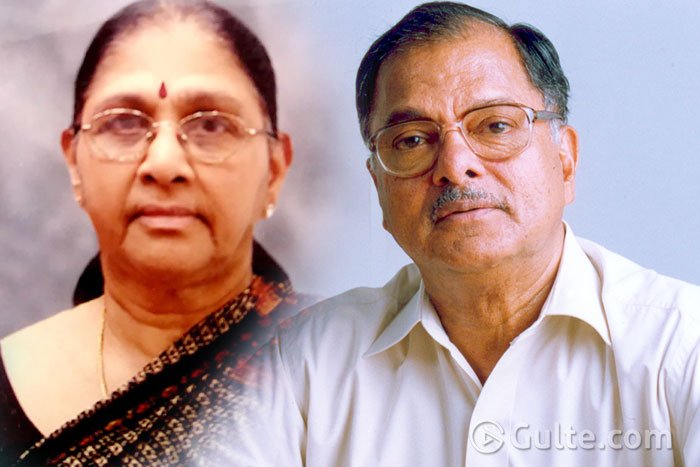 Born in Madras, Vijayalakshmi garu married Ramesh Prasad in July 1963.  She is survived by three daughters and one son.

The last rites will be performed on Thursday evening near Film Nagar’s Maha Prasthanam. Several film personalities have condoled the passing away of Vijayalakshmi garu.