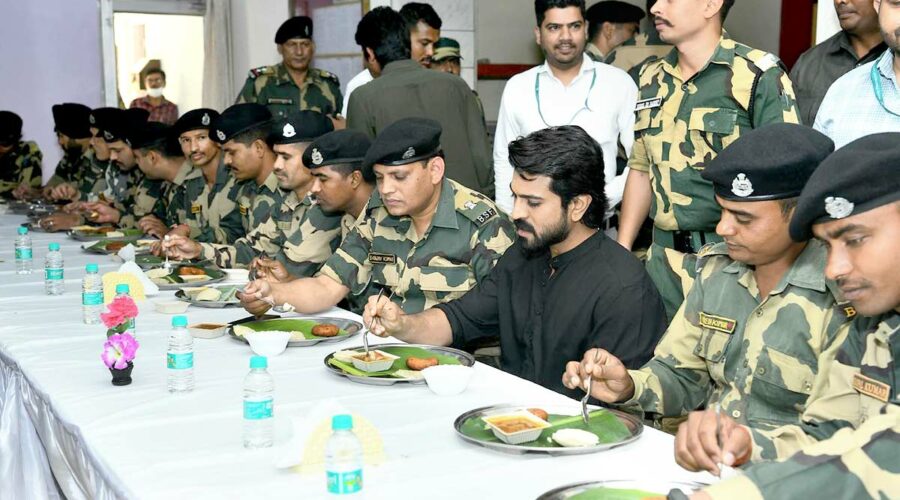 Ram Charan has moved on to his next film — Director Shankar’s tentatively titled #RC15 — right after the release of the blockbuster RRR.

The movie star took a break from the shooting in Amritsar to visit a Border Security Force campus and enjoy a meal with the BSF troopers.

Please click on the images for glimpses of Ram Charan meeting those brave men who guard our frontiers. 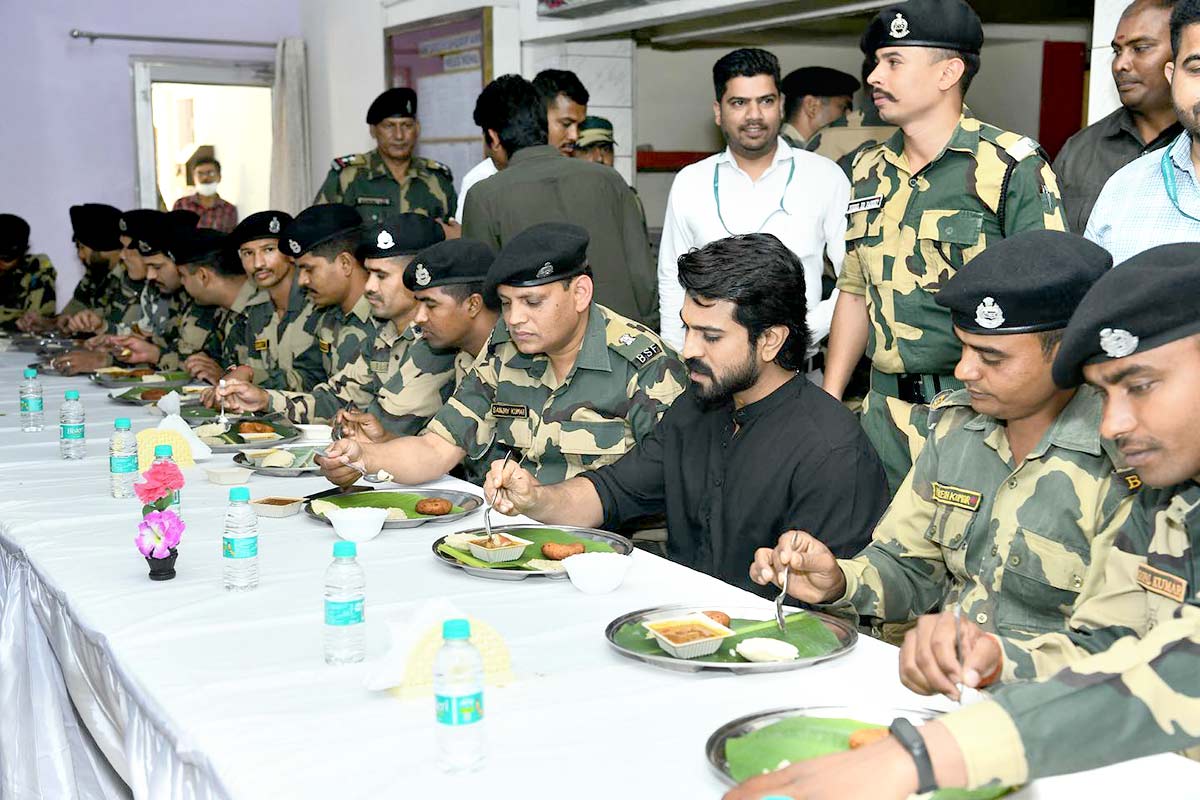 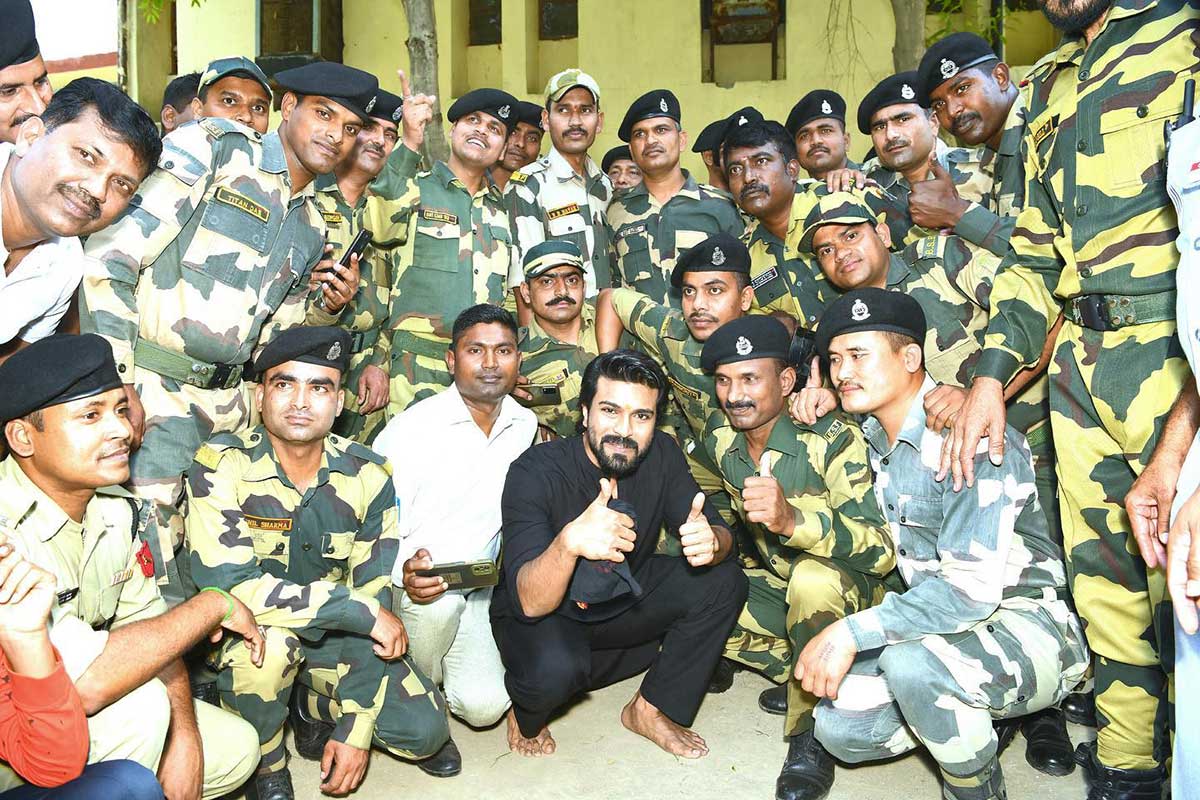 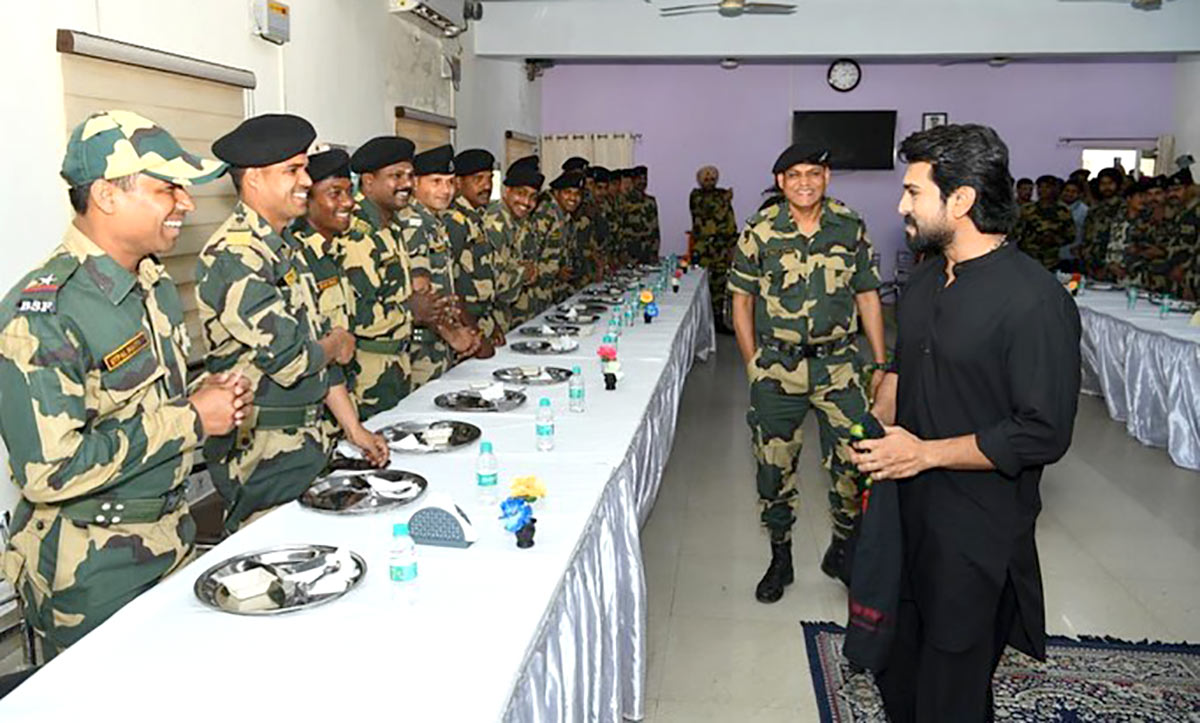 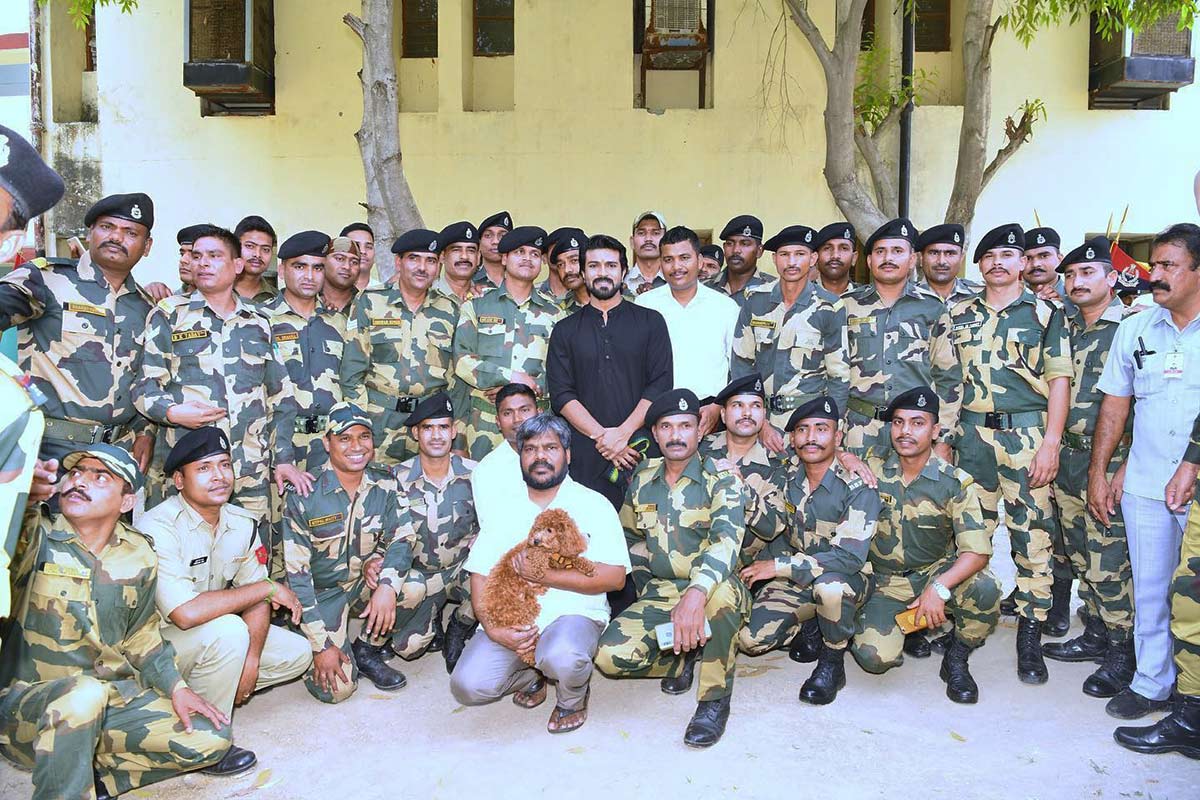 IMAGE: Upasana Kamineni Konidela — Ram’s wife who is Apollo Group of Hospitals founder Dr C Prathap Reddy’s grand-daughter — hosted a langar at the Golden Temple.
‘As a mark of gratitude Mr C hosted a langar seva at the Golden Temple in Amritsar.
‘I had the privilege & opportunity to represent him by participating in the seva as he was shooting for #RC 15. This truly fed my soul.’
Rc & I feel blessed with your love & accept it with humility.’
Photograph: Kind courtesy Ram Charan/Instagram 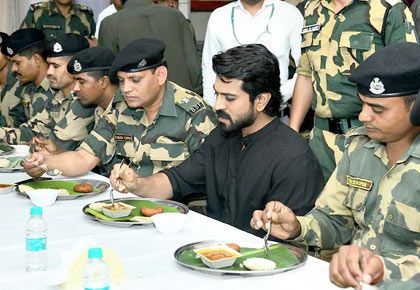