In Hum Do Hamare Do, Rajkummar Rao stars as Dhruv, an orphan who "adopts" his parents, played by actors Paresh Rawal and Ratna Pathak Shah, to marry the love of his life. 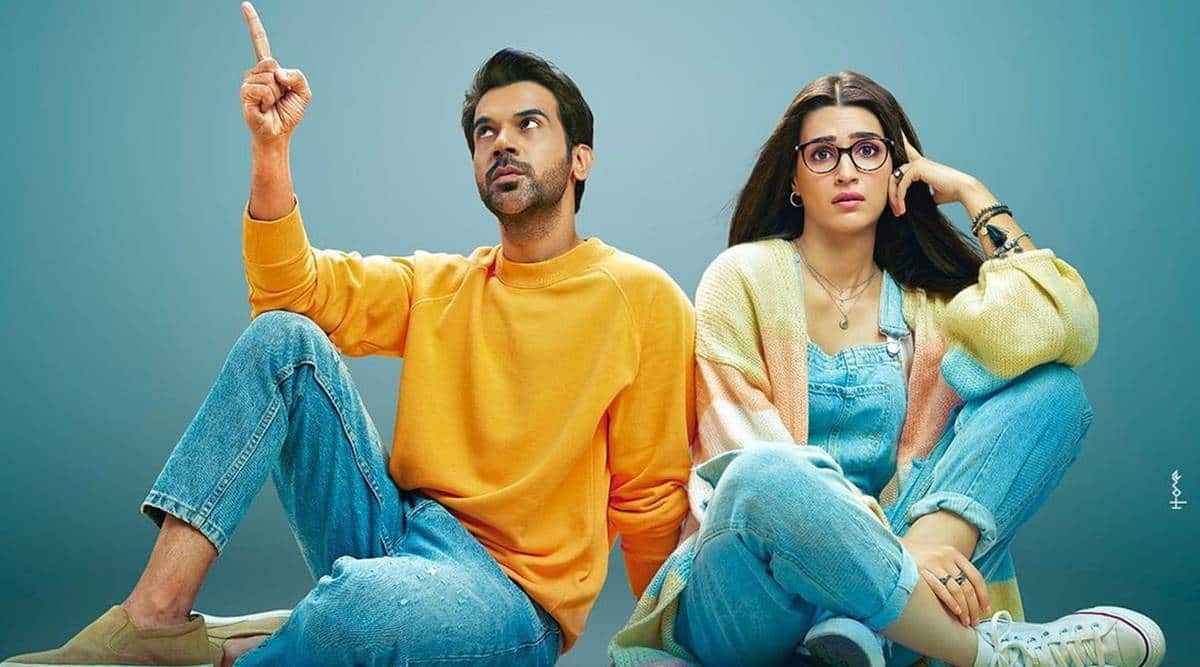 Actor Rajkummar Rao says his upcoming film Hum Do Hamare Do is a “different kind of comedy” as he plays a “serious” man who gets entangled in funny situations.

In the Abhishek Jain directorial, Rao stars as Dhruv, an orphan who “adopts” his parents, played by actors Paresh Rawal and Ratna Pathak Shah, to marry the love (Kriti Sanon) of his life.

Though the 37-year-old actor has headlined comedies like Bareilly Ki Barfi, Stree or last year’s Ludo, Rao said his latest film is a marked departure from these titles.

“This is a very different kind of comedy, it is a shift from what I have done before. My character is somebody who is always in some situation. It is not like a Stree, Ludo or Bareilly Ki Barfi where the comedy is in-your-face, where the character itself is funny,” Rao told PTI in an interview.

The National Award winner said he plays a man who is trying to get by in his life but constantly finds himself in comedic situations.

“When you think of Ludo, you will feel that my character was a funny guy. But here, it is not like that, he is not a funny guy. He is a serious guy, doing his job but in that process he meets strange people, the situations he encounters (are also funny)… That’s where the comedy comes from,” he added.

The actor said his character is “always on the back foot”, which is why the film lets Rawal, a comedy veteran, take the lead with the funny moments.

“Paresh sir’s character is the funnier one because he is someone who is not bothered about anything. He will say what he wants to. So it was a lot of fun for me to just hold the comedy bit and let the situation create funny moments,” he added.

Hum Do Hamare Do is scheduled to be released on streaming service Disney+ Hotstar on October 29.

Rao said he boarded the project because he was fascinated with its “unique concept”. Beyond its never-seen-before idea of a man adopting parents, the film has a beautiful love story, he added.

“My character is kind of a loner who is only focused on growing in his life and his career. But then he falls in love with a girl, who just wants to have a great family.

“But this guy, being an orphan all his life, he just can’t lose her. Love makes you do crazy things and that’s when he decides to adopt his parents.”

Hum Do Hamare Do, backed by Dinesh Vijan’s Maddock Films, also offered Rao the chance to reunite with Sanon after Bareilly Ki Barfi as well as his Made In China co-star Rawal.

It is for the first time the actor is working with Shah, the critically-acclaimed performer known for movies such as Kapoor & Sons, Lipstick Under My Burkha, Jaane Tu Ya Jaane Na and Thappad.

The actor said it was “inspiring” to see the veterans at work.

“It has been decades for Paresh sir and Ratna ma’am doing what they do everyday. I saw them come with the same passion and fire. I loved that about them. They were so deeply involved with the film.

“I observed how they would take a scene, which was already great on paper, and take it forward to a level which was even better. It was fascinating and so inspiring,” he added.