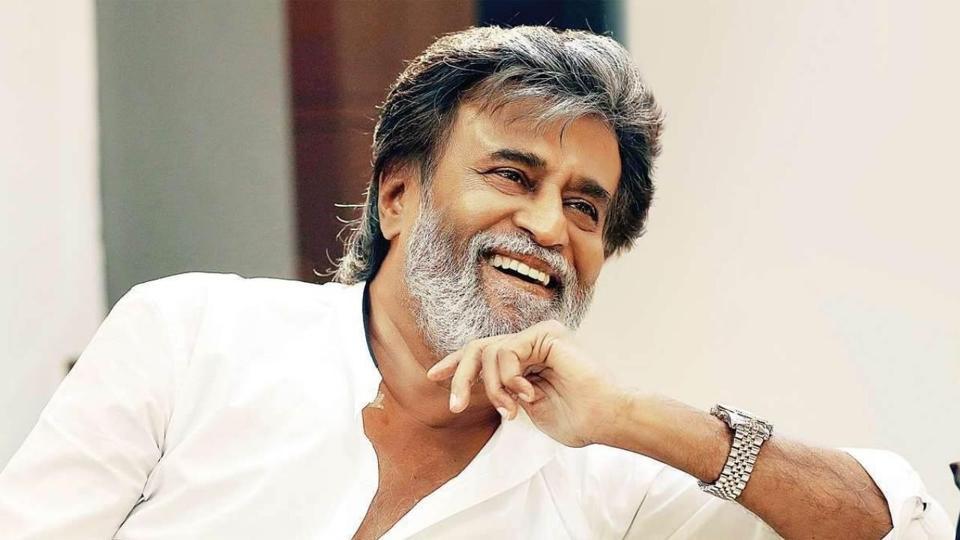 Superstar Rajinikanth on Tuesday met director Siva of Veeram and Viswasam fame at his residence and their meeting has paved way to speculations about the duo joining hands for a new project.

Contrary to reports, Siva was invited over to congratulate on the success of Ajith starrer Viswasam which Rajinikanth really liked.

Also read: Arjun has perfect response to a troll after being shamed for dating Malaika

“The speculations doing rounds regarding director Siva and Thalaivar meeting this morning are not true. The meeting was only to seek his blessing on the success of the former’s film Viswasam which released early this year,” Rajinikanth’s publicist tweeted on Tuesday evening.

During the course of meeting, Rajinikanth appreciated Siva for making Viswasam and specially pointed out that he was really touched by the father-daughter relationship angle in the film. Viswasam, which was the third film in the collaboration of Siva and Ajith, was centered on a father who leaves his violent past to make amends with his teenage daughter. The film, which also starred Nayanthara, emerged as a blockbuster at the box-office and grossed over Rs. 100 crore. It’s all set to be remade in Kannada with Shivrajkumar in the lead.

Meanwhile, Rajinikanth is all set to join the second schedule of his next film Darbar, which is being directed by A.R Murugadoss. The film, which also stars Nayanthara, sees the 68-year-old star return to playing a cop after 25 years.

The second schedule of Darbar will begin in Mumbai from first week of June. The makers recently signed Suniel Shetty to play the antagonist while Prateik Babbar will also be seen playing a negative role.

05/29/2019 TV & Movies Comments Off on Rajinikanth to team up with director Siva? Here’s the truth
India