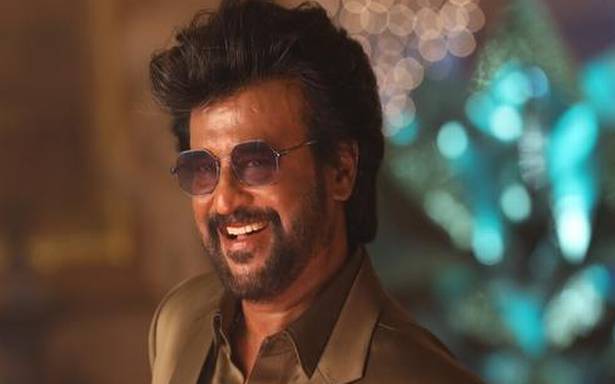 The superstar released a statement reacting to the honour, thanking several people, including his brother Sathyanarayana Rao Gaikwad and mentor K Balachander

Reacting to the news of him being honoured with the 51st Dadasaheb Phalke Award, Rajinikanth has thanked Indian Prime Minister Narendra Modi, and several other friends, family members and mentors for the award.

“I express my heartfelt thanks to the central government and prime minister Narendra Modi for awarding me with Indian cinema’s highest honour, the Dadasaheb Phalke award,” the actor said in a statement.

The superstar went on, “I dedicate this award to my friend, bus driver Raj Bahadur, for recognising my acting ability and providing encouragement, my brother Thiru Sathyanarayana Rao Gaikwad for making many sacrifices to help me follow my dreams even when we lived in poverty, my mentor K Balachander for giving me my first break and making me Rajinikanth, all my film producers, directors, technicians distributors, theatre owners, the media, the Tamil people who have helped me thrive, and my fans all over the world.”