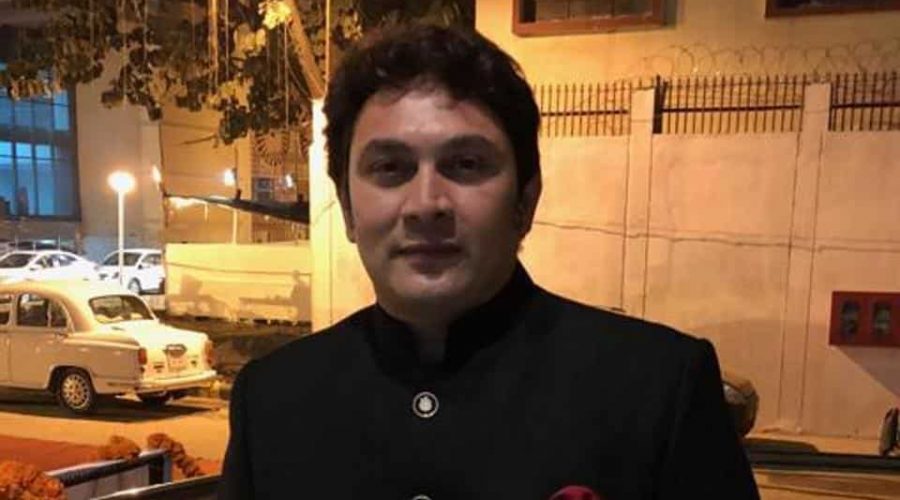 Writer-producer Aatish Kapadia’s recent social media post expressing discontentment over an unofficial remake of his cult show Sarabhai Vs Sarabhai in Pakistan got everyone’s attention. Actor Rajesh Kumar aka Rosesh of Sarabhai Vs Sarabhai too sounds bitter and angry talking about the rip-off. Calling it a poor attempt, Sharma says that they completely misunderstood the essence of the sitcom.

“We got this as a Whatsapp forward and couldn’t believe that this has actually happened. This Pakistani show called Chana Jor Garam is a frame to frame copy. It’s a total copyright violation. They’ve destroyed the essence of the show, seems like they’ve not understood the show to begin with and made a complete mockery out of it. The humour is substandard. It’s a disaster,” says Kumar.

The actor goes on to add that anyone who has watched Sarabhai Vs Sarabhai will immediately reject this weak adaptation.

“Aatish Kapadia has rightly said, it’s a daylight robbery. To me, this is dacoity. People are taking advantage of the things available in our country and recreating a show without understanding the social structure it was based on, without knowing the storyline properly. They’re just making a circus out of it. It’s utterly ridiculous. I don’t think a classic shows like this can be recreated,” he states.

Kumar shares that rights of the show is with the channel where it was first aired and the Kapadia and team are “discussing the legal steps” that need to be taken with the channel. “We don’t want to give them any publicity by talking much about it but we want to at least put this out this isn’t acceptable,” he shares.

Asked if there’s a possibility of Sarabhai Vs Sarabhai making a comeback with third season, the actor says, “This has been a constant discussion as we want to bring the show back but then we all have other commitments. Rupali (Ganguly) is busy with her show, Sumeet’s (Raghvan) new show is coming, Ratna (Pathak Shah) ji is busy with her films and I’m busy with my web show. We all need to come together to do this and hoping that happens soon.”

12/27/2020 TV & Movies Comments Off on Rajesh Kumar irked over unofficial remake of Sarabhai Vs Sarabhai in Pakistan: It’s copyright violation and a total disaster
TV & Movies