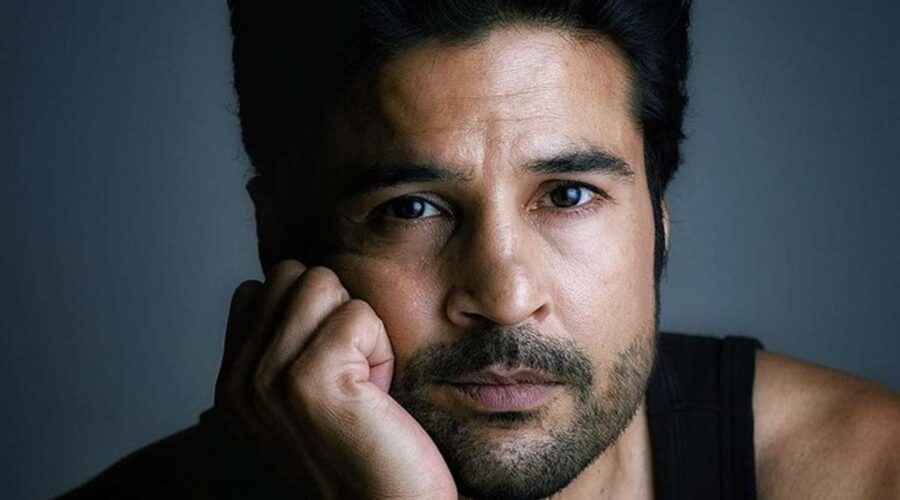 Rajeev Khandelwal has often expressed how Bigg Boss is not his cup of tea, but somehow his fans still share their thoughts on how they want to see him in the reality show. 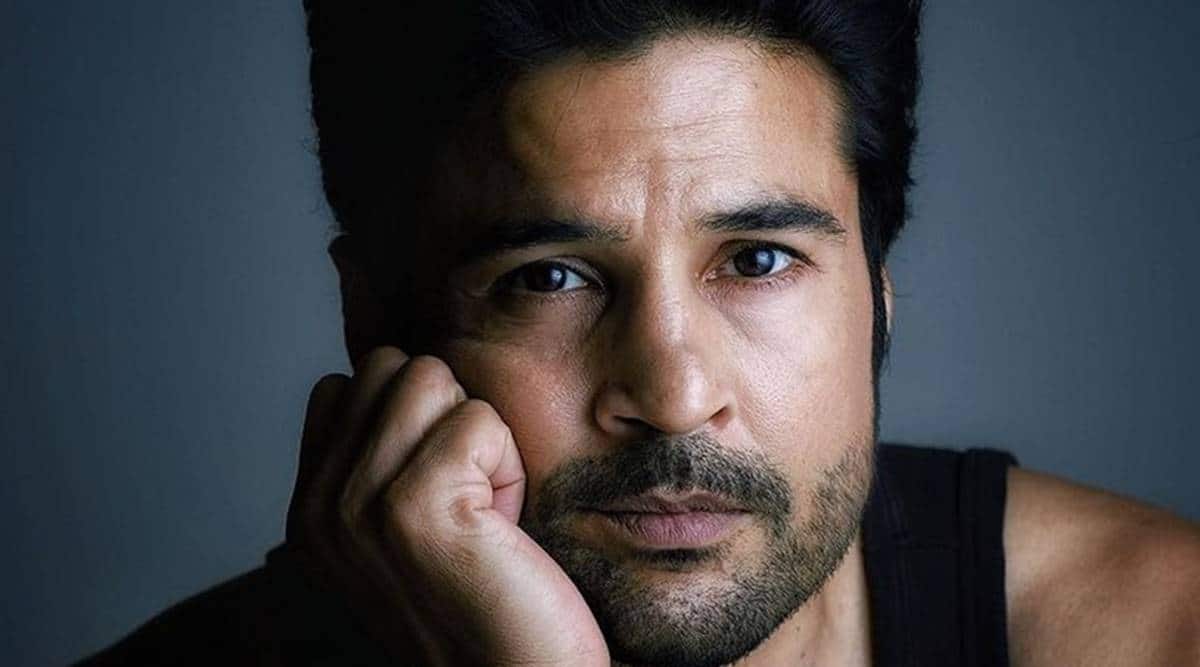 Actor Rajeev Khandelwal has kept himself away from any sort of reality shows. On Sunday, when a fan expressed her thoughts to see Rajeev in Bigg Boss house, the actor replied hinting that her wish may never come true. The Twitter user tweeted, “I somehow have a random thought that I’ll see in Bigg Boss one day! #KahinTohHoga” In the tweet, she referred to the actor’s most popular role on television. In response to her tweet, Rajeev wrote, “Kyun aapkey mann mein aisey vichitra khyaal aatey hain! (Why do you have such thoughts?) I know we are celebrating Independence Day but…like this??? Some thoughts need to be in control 🙂 Love and best wishes.”

This is not the first time when Rajeev has spoken about the reality show. Earlier, when quizzed if he would like to host the show, the actor told PTI, “No no, Bigg Boss is not my cup of tea. I don’t think I can do that kind of stuff.” He added he might come back as a host if something as exciting as his show Sach Ka Saamna is offered to him.

Bigg Boss is hosted by Salman Khan. This year, the makers launched Bigg Boss OTT, which is exclusively streaming on Voot. The show, which currently hosts 13 celebrities including Shamita Shetty, Raqesh Bapat, Riddhima Pandit, Divya Agarwal, Pratik Sehajpal and others, is hosted by Karan Johar. It will go on for six weeks after which the 15th edition of the reality show will air on Colors TV with Salman as its host.

Last year, during a virtual chat, Rajeev said that the audience should now look beyond his fan-favourite character of Sujal Garewal (Kahiin To Hoga). He said while Sujal is sure special, his favourite role is Rajveer Singh Shekhawat from Left Right Left.

“Each role is special. It is very difficult to pick one. There is this character called Rajveer Singh Shekhawat from Left Right Left who remains close to my heart. And Rajveer-Nania’s pairing was fantastic. It was a great show and we all had a very good time doing it. And considering it is still there in your mind means we must have done something good in it,” he said.

On the work front, Rajeev was last seen in ZEE5’s Naxalbari, and a film titled Court Martial.

08/15/2021 TV & Movies Comments Off on Rajeev Khandelwal’s fan wants to see him in Bigg Boss, actor says ‘Some thoughts need to be in control’
India